Tezos recently executed a high-profile NFT integration via McLaren Racing. The network tweeted that the renowned racing venture is bringing its products as NFTs on Tezos. McLaren also released a tweet confirming the development and offering a platform to buy digital McLaren collectibles.

Tezos’ tweet stated that Sweet, the well-known enterprise NFT service provider, announced an integration with the network. The initial collection on the Sweet NFT Marketplace will comprise a gamified McLaren NFT experience. Tezos and Sweet will launch the platform on October 24th at the United States Grand Prix in Austin, Texas.

McLaren Racing even put a timer on its website, denoting the time left till the marketplace’s release. The post states that the upcoming Racing Collective by McLaren will offer 22 3D parts of a Formula 1 car. Users can collect the parts, complete the project, and unlock a premium virtual interactive version of the MCL35M.

Users can collect the items in five waves ranging between October 24th to November 4th. The first user who completes the car will win a paid trip to the 2022 Grand Prix. Customers do not necessarily have to complete the car this time as McLaren racing will bring similar prospects in the future.

However, it is doubtful if future waves will bring such a pristine reward. That is why most NFT and racing enthusiasts plan on completing the car during the initial wave.

McLaren’s tweet also shared similar information, stating that its NFT collectibles are on the way. In addition, the company announced the McLaren Racing Collective, a platform for McLaren collectors and fans. The marketplace will allow users to purchase McLaren digital collectibles as NFTs on Tezos.

Lindsey Eckhouse, Director of eCommerce, eSports, and Licensing at McLaren Racing, talked about the integration. Lindsey expressed delight in launching the McLaren Racing Collective. As per Lindsey, the platform will engage the fanbase in a unique ecosystem. Working with Tezos is ideal for the racing company as they both seek innovative solutions to enhance the fan experience.

The initial NFT drop will allow fans to collect the beloved MCL35M F1 car. Fans can collect and interact with every component from multiple angles. Moreover, it comes with premium experiences and prizes, added Lindsey.

The McLaren and Tezos communities have welcomed the integration. The NFT drop will certainly be an instant hit, given the stature of both ventures.

Ethereum, Too Starts Following the Bitcoin Way of Moving Up! 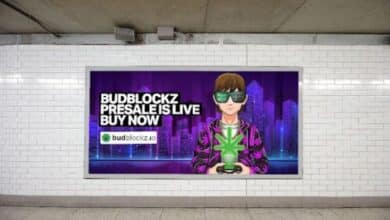 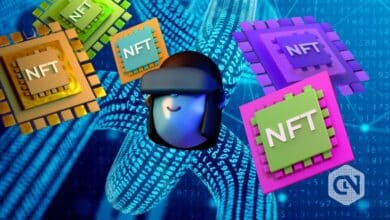