MCO token works towards a clear aim of extending a simple right of controlling money, data, and identity to every individual. With a simple goal, the platform has become one of the lucrative projects with over 1 million users on date.

However, the native coin of the platform—MCO, has experienced two steep pullbacks with an equal amount of steep spikes on a 24-hour chart and a YTD high marked around $6.3, earlier in the ongoing year before the major market crash in March when the currency tested supports as low as $1.8.

MCO, at the press time, was seen trading at $4.39 after a steep bearish candlewick at the onset of the month. In this regard, with the recent bearish pullback, the token tested supports as low as $3.9. MCO/USD does not draw a particular trend on a 24-hour chart against the greenback over the past seven months now.

However, with the most recent bearish candle, the token breached the lower Bollinger Band but is back to restoring the lost momentum, although, lacks steadiness. Alongside, the Bollinger Bands are seen widening on the 24-hour chart and, therefore, exhibits major volatility in the near-term as per the current traction.

The currency is holding no support from the MA50 & MA200 after the most recent correction. But MCO token has strengthened notably by over 130% in nearly six months from YTD low to the current trading price of $4.39. The MACD chart confirms the negative bias of the token and marks a bearish divergence along with RSI lying at 40.15, with a strong inclination towards the support area. 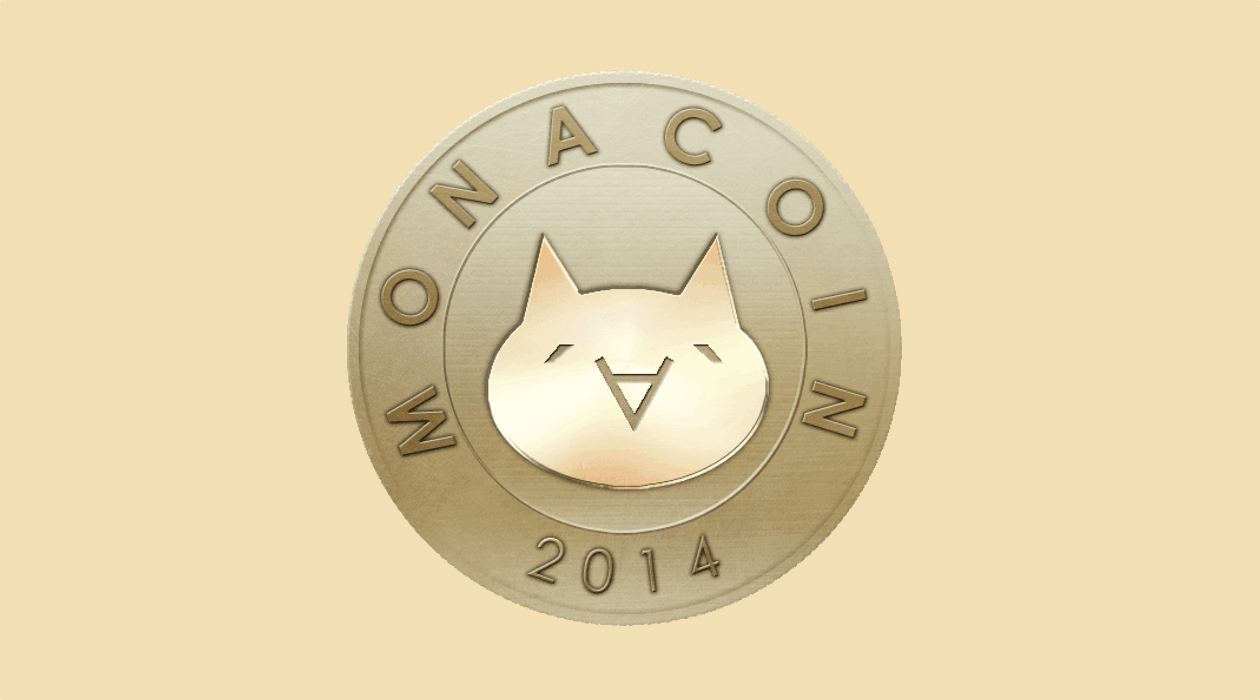 Monaco MCO Trades 6.6% Lower Against U.S. Dollars In One Day