Ethereum was one of the worst hit cryptocurrencies during the crypto winter of 2018. The coin lost substantial value, though the base continued to expand. The bears exposed various flaws in Ethereum, including lack of scalability and decentralization.

Ex co-founder of Ethereum, Charles Hoskinson was among the first to criticize the concentration of powers within a few hands. Subsequently, Ethereum community members raised their concerns over decentralization on various platforms.

Ethereum’s St Petersburg and Constantinople upgrades of February 2019 have exposed the deep issues and shortcomings of the blockchain. Centralization of control, discouraging block rewards for miners, the threat of the difficulty bomb, etc. have proved that Ethereum has gone away from its initial vision of true decentralization. Also, after the market slump of 2018, Ethereum hasn’t recovered as much as others, even after the bulls returned in February this year.

The problems facing the Ethereum platform include lack of scalability, volatile gas fees, transfer to Proof-of-Stake, centralization, and low efficiency, which has prevented large scale adoption of the blockchain network. These issues have to be solved as quickly as possible to achieve the goal of having a true decentralization digital currency, which people can substitute for fiat currencies.

Ethereum Basic (ETBC), is an answer to all this, which is forked out of Ethereum to tackle the issues and create a space which ETH failed to do. The all-new token will primarily focus on decentralized governance of the platform, carrying all the features and tools which were omitted in the ETH updates, but are considered to be fully operational. ETBC will primarily work on seven things:

So what does all this mean?

ETBC on a whole will is an ETH based cryptocurrency, created to improve decentralization, increase transparency, and enhance efficiency. In an official note regarding the snapshot time, the platform stated,

A snapshot of the ETH network will be taken on May 16, 2019, and 16:00 GMT. All ETH holders will be entitled to free ETBC coins at a 1:1 ratio. Please note that only personal blockchain wallets can participate in the distribution of ETBC.

Though ETH holders are eligible for free ETBC, they will have to transfer their tokens to a private wallet. ETH on exchange wallets will not receive the tokens. 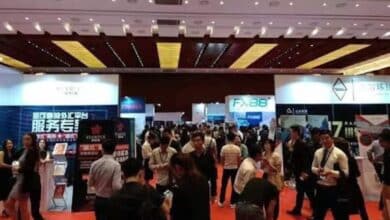 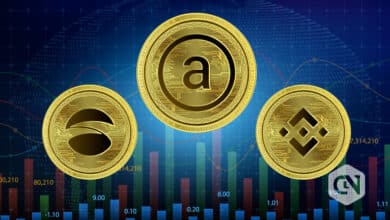 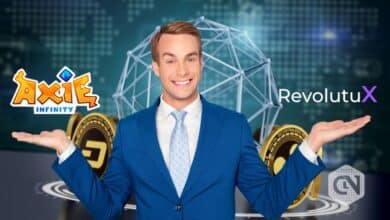