MetaMask, the leading software cryptocurrency wallet that enables users to interact with the Ethereum wallet on their browsers, is all set to implement top-notch security standards to benefit the entire open-source javascript ecosystem. MetaMask’s new tool will protect smart contract developers from phishing attacks or thefts.

On February 20th, 2021, over 50 smart contract developers took a huge hit from attackers. The attack happened when NomicLabs’ HardHat, which is a library used for Ethereum smart contract development, was hit with a phishing attack, known as ‘typo squatting.’  In a typical attack, the attackers wait for opportunities when users, by chance, mistype the domain name and thus are redirected to a namespace similar to the originally intended domain name. The attackers purchase a lookalike domain of any trusted website to appear genuine. As a result, the webpage looks as legitimate as any trusted website but acts maliciously. This time the attackers did not use a lookalike domain name. Instead, they registered a name on NPM, which is the primary trusted resource for open-source javascript libraries. The intended name was “@nomiclabs/hardhat-waffle,” and the attacker registered the name “hardhat-waffle,” which looked as similar as legitimate as the genuine package name. Very likely, the attacker waited for users to mistakenly type “hardhat-waffle” instead of “@nomiclabs/hardhat-waffle,” which, upon installation, would run a post-install script that uploaded the contents and Kubernetes credential files to a remote server. With its new security features, MetaMask constantly strives to combat such fake websites that try to siphon user credentials.

However, these types of attacks are not new; in 2018, Copay, a reputed Bitcoin wallet, became the victim of a malicious 3rd party code that stole users’ Bitcoin & Ethereum keys. This recent incident with HardHat urged the team at MetaMask to create a new tool in the set of powerful security tools called “LavaMoat” that can protect the developers from thefts. This simple and light-weight tool is called “@lavamoat/allow-scripts.” It protects developers from malicious codes in the software supply chain by explicitly allowing them to execute NPM lifecycle scripts like “preinstall” and “post-install” for a genuine package as required. All the developers need to do is simply install the tool and quickly configure it in their systems.

If the developers who had mistakenly installed hardhat-waffle had configured @lavamoat/allow-scripts on their projects first, they would have been immune to all such install script attacks. 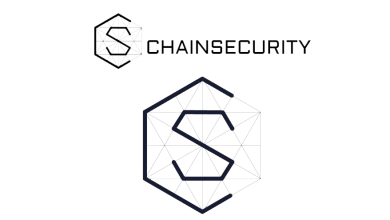 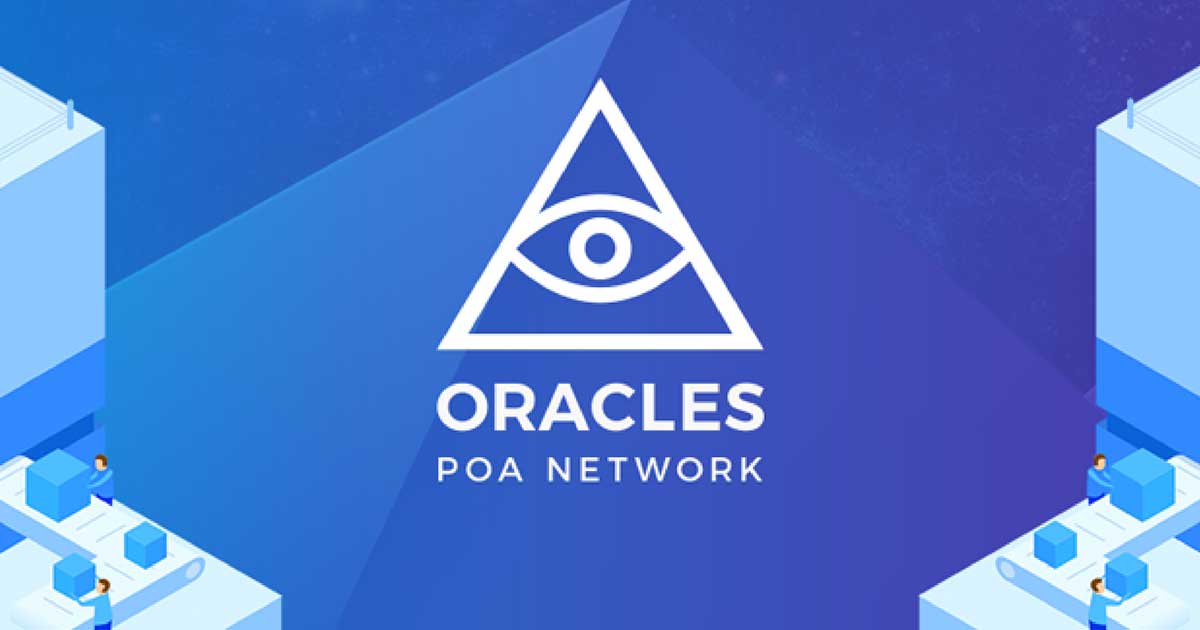 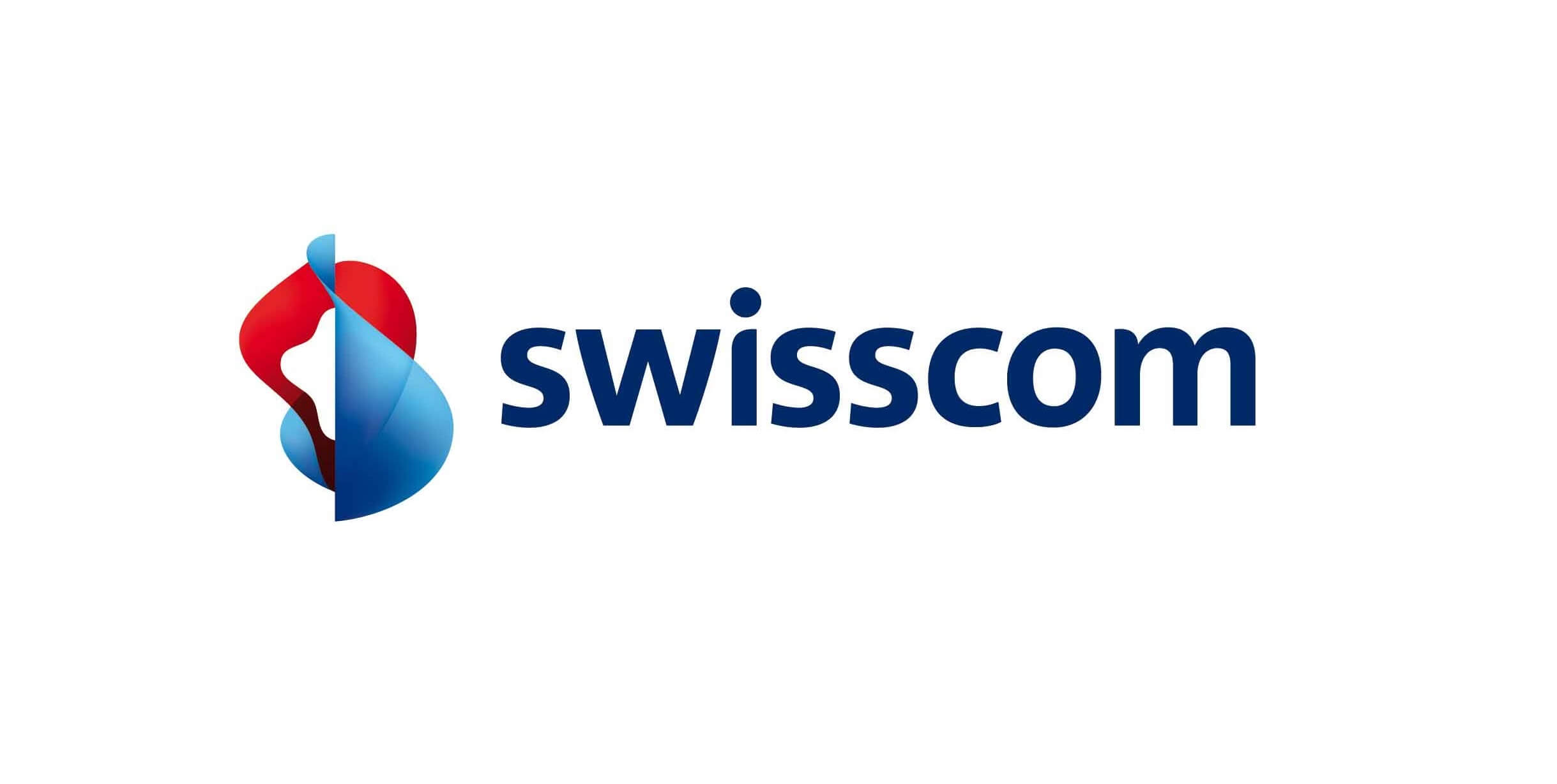