MetaWars is always trying to revolutionize the GameFi business, and with the expertise and connections gained along the way, they have chosen to update their multiverse for the community, as well as provide immediate and additional perks to Planet NFT owners.

On November 26th, MetaWars will debut another round of Planet NFTs — named MetaWars Planet — to commemorate their growth into the Multiverse and their latest cooperation with MetaGods.

The world’s first Cross Game Metaverse Launchpad is being introduced by MetaWars. They hope to set a new standard for GameFi by entering the general market and developing the GameFi Metaverse in the future. Their crew has already jumped in and has acquired the very first business partner. With their launch, MetaWars will collaborate with MetaGods, an 8-bit game funded by NFTs, as already revealed on their social media networks. The global gaming industry market is thriving with a spectacular rise in mobile game returns expected in 2020. With the growing popularity of the gaming business, investors are looking for blockchain-based games where they can play-to-earn and enjoy cutting-edge technologies.

MetaWars aspires to deliver an extremely addictive NFT gaming experience for everybody to play while earning money from interactive challenges and missions.

MetaWars is also in discussions with several other initiatives that could appear on MetaWars’ Launchpad shortly, including:

The partnership of MetaWars and MetaGods is merely just one of the many collaborations that will allow users to gain the best outcomes from their planet NFTs. MetaWars is excited to introduce additional projects to its audience and grow in prominence in the blockchain sector.

MetaWars is a multiplayer game with several universes that is constructed in a digital multiverse using blockchain technology. MetaWars allows players all around the globe to choose from a variety of gaming options using NFTs. The site is jam-packed with realistic combat that can be utilized to acquire digital treasures that can be monetized and profited from.

MetaWars is dedicated to incorporating blockchain into the growing gaming sector, thereby transforming the incredible world of NFTs. Staking can also be used to mine $WARS, NFTs, and the in-game currency $GAM, which could be used to win all across the GameFi metaverse and even in the future strategic games. They intend to take this journey into unexplored areas.

EuroSwap EDEX Is Not Just Another "Kitchen" Token 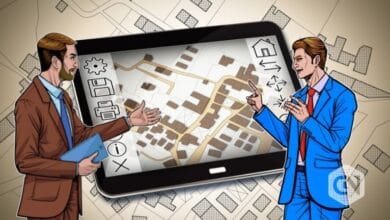 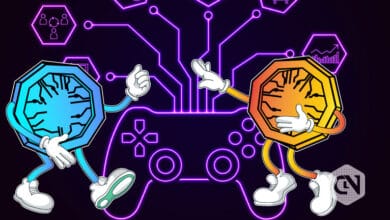