The technology giant company Microsoft has been consistently investing itself in developing blockchain based technologies for the past several years. The company’s recent announcement is proof of that. As per the reports, Microsoft has launched a Visual Studio development kit for Ethereum decentralized applications (DApps) as well as its very own blockchain Azure.

The American technology MNC made the official announcement about the development kit launch through their blog post, published on 6th May 2019. With this latest dev kit launch, the tech company has expanded its offerings of enterprise level blockchain tools even further.

Thanks to this development kit, it will become possible for the developer community to build decentralized applications not only for the public blockchain of Ethereum but also for Azure blockchain. This dev kit is termed as an extension to Microsoft’s Visual Studio Code. With this kit, the developers would be able to build as well as deploy the smart contracts of Ethereum seamlessly. 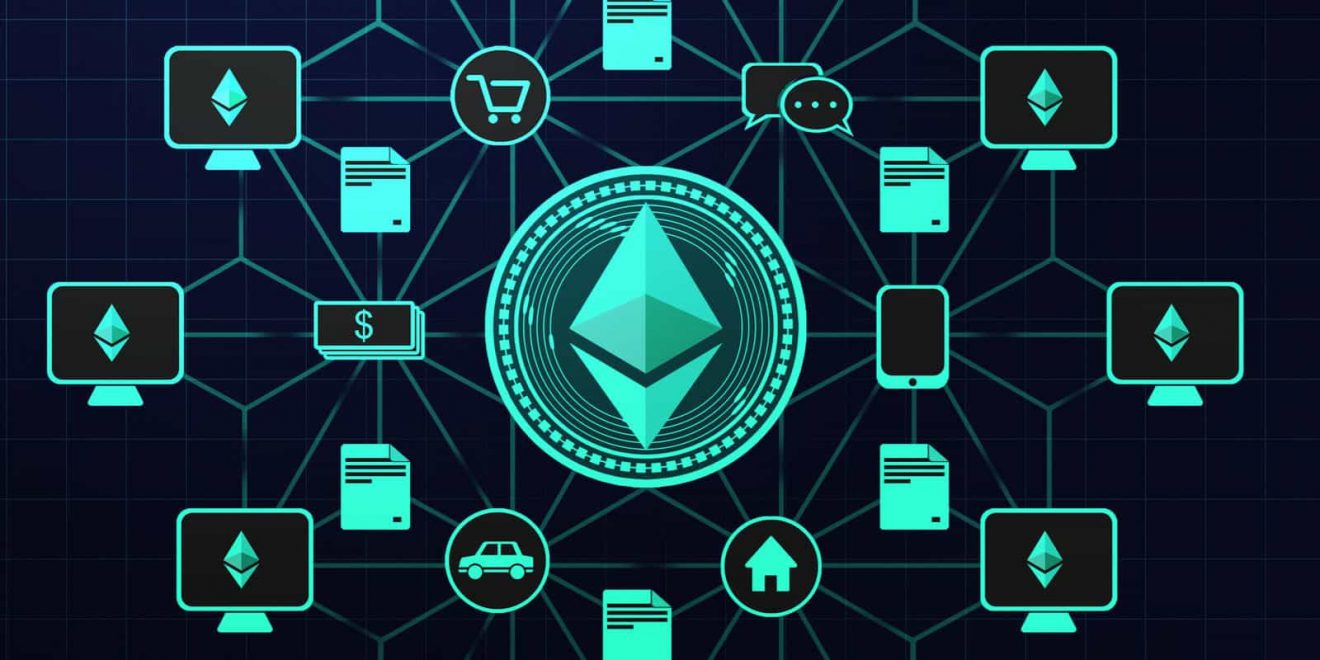 It also must be noted that the newly launched dev kit also lets the developers utilize other open source and relatively popular blockchain tools in the likes of Truffle and Solidity in a hassle-free manner. As a result, building smart contracts into an application directly will become considerably simpler for the programmers out there.

This extension will be cross-platform as well, much like Visual Studio Code – the company’s source-code editor. Apart from that, it will be supported on mac-OS as well as Windows 10 platform, assuring developmental flexibility to a greater extent. Another way is to utilize Visual Studio Code along with its extensions, which also include this particular extension, that runs within Azure’s Virtual Machine.

Upon this new development, BuildAzure.com founder and Microsoft MVP Chris Pietschmann stated that Visual Studio Code has had several blockchain technology extensions and Solidity extensions until now which were published by other community members. However, now Microsoft has come up with its official set of these tools to facilitate reliability and elevate functionality.

Of late, Microsoft is seen strengthening its hold in the space of blockchain industry. It was only recently that the news of the company partnering with JP Morgan, the world-renowned American investment bank MNC, created a buzz in the blockchain community. Together, both these companies aim to boost the adoption of Quorum, an Ethereum-based enterprise-level blockchain developed by JP Morgan. The partnership will facilitate the availability of Quorum on Azure Blockchain Service of Microsoft, making it the first ever distributed ledger platform.