Some of these mistakes are specific only to cryptocurrency owners while few others are applicable for investors and traders too. Sometimes, the most insignificant mistakes can make investors pay a heavy price and therefore we should examine the kind of mistakes to avoid. Check out here to get more information on crypto gambling in detail!

Investors often make a common mistake of not backing up their wallets as access to the wallet can get disrupted if access to the private key is lost due to some reason. Sometimes, the device that holds the wallet can also get stolen or become inaccessible due to any physical damage or technical glitch. In such cases, backup is the only way to retrieve the funds of the wallet and a lack of it can lead to substantial loss and inconvenience for the investor.

It talks about errors that can occur when different forks are mixed and the ways these can be prevented. For instance, when BCH has been forked from BTC, few users had claimed that they had lost their BCH when they sent their coins to BTC addresses.

Mostly, the coins are kept in hot wallets that have been prone to security breaches. Crypto exchanges are another place where these coins are kept, but they are also vulnerable to attack by hackers as many exchanges are not sufficiently protected from such attacks. In case, if such an exchange faces an attack, coin holders would not be able to get back their entire fund.

The creditors at the crypto-exchange Mt.Gox have not yet got their money back despite repeated attempts. A recent hack has also occurred in Binance, in May last year, which caused a loss of 7000 BTC. BITPoint lost cryptocurrency close to $32 million in July, Coincheck also lost XEM worth approximately $523 million and several other exchanges have faced such hacking attacks like Bithumb.

A few other mistakes closely associated with an investment in cryptocurrency are market timing and a greater investment than one can afford to lose. When the price of cryptocurrencies is on the rise, investors become highly prone to these mistakes, while on the other hand, when the prices go down, some traders tend to sell off in order to reduce their losses.

Kyle Cox, a senior investment analyst at Invictus Capital, has said in this context,

“Of course, we often hear the success stories in the media; however, the many losses that have been incurred by participants seeking to time the market have been swept under the carpet.”

Therefore, investors can refer to the guide available in order to make careful investments which would bring them wise returns.

RBI Did No Research Before Anti-Crypto Directive: RTI Reply 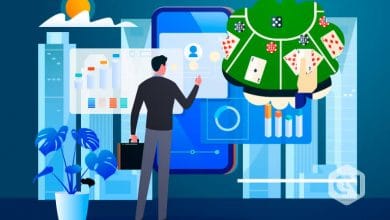 Indispensable Poker Concepts to Sharpen Your Trading and Investment Skills 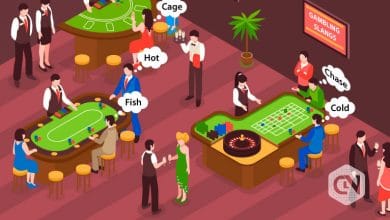 List of Popular Slangs Used in the World of Gambling 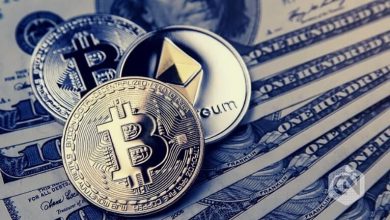 Will Cryptocurrencies Disrupt the Use of Fiat Currencies?