Mithril was founded in 2018 by Jeffrey Huang. Mithril is a decentralized social network program that remunerates all content inventors. A quotation on the website reads:

“Mithril aims to construct a comprehensive ecosystem that revolves around MITH. Users will be able to acquire MITH through social mining, manage their assets effortlessly and further spend MITH in various real-life scenarios.”

Mithril is a decentralized ecosystem designed especially for social networks on the Ethereum blockchain. Users of the blockchain platform are rewarded for the content they post on their social media network. Mithril rewards its users with its own tokens. This complete process is known as Social Mining. The users receive MITH tokens which can be exchanged, for good performance. Jeffrey Huang has without a doubt launched an innovative product which is attractive and in the long run, changes the way people across the globe look at a decentralized ecosystem.

Jeffrey Huang is a Taiwanese-American music, technology, and entertainment industry leader based out of Taipei, Taiwan. He earned fame after being part of the Hip Hop groups Machi and LA Boyz. Later, he even collaborated with Missy Elliot, an American rapper, singer, songwriter, dancer, record producer, and actress. Through his musical career, Jeff released over 15 music albums which were released in many countries across the globe. Jeffrey Huang has perpetually taken a liking to new technologies as an early adopter, starting as far back as 1998 during the dot-com bubble and later evolving into his most recent realization, 17 Media.

His hunt for new technologies has always kept him in front of everyone. His success with M17 which operates a live-streaming platform and data app business only justifies the fact that Jeff gives innovation priority and he is confident that Mithril will achieve success too.

THE FUTURE PLANS FOR MITHRIL :

Internet reports suggest that the platform is satisfied with itself for the moment. They even went on to post their experiences of 2018, which was their inaugural year and their expectations for 2019.

Jeff expressed his thanks and gratefulness to the supporters and users of Mithril. He said Mithril reached

“many milestones through the year with product launches, partner expansions, and 30+ exchange listings.”

The Mithril team for 2019 has committed to adopting value action mining which means that users who promote or come up with innovative ideas for the company will be rewarded. Reportedly, the company will also be launching a MithrilMinging API at an event which will take place at Taipei in 2019. They are not stopping there. The team has also proposed to launch “the first global ad network accepting only cryptocurrencies for transactions, the ad network will serve both traditional advertisers as well as content creators who wish to promote themselves.” We wish them good luck with all their future endeavors.

Now, Dentists, Will Enjoy Using a Cryptocurrency- ‘Dentacoin’ Exclusively For Them

Price analysis of Bitcoin Gold and its growing market 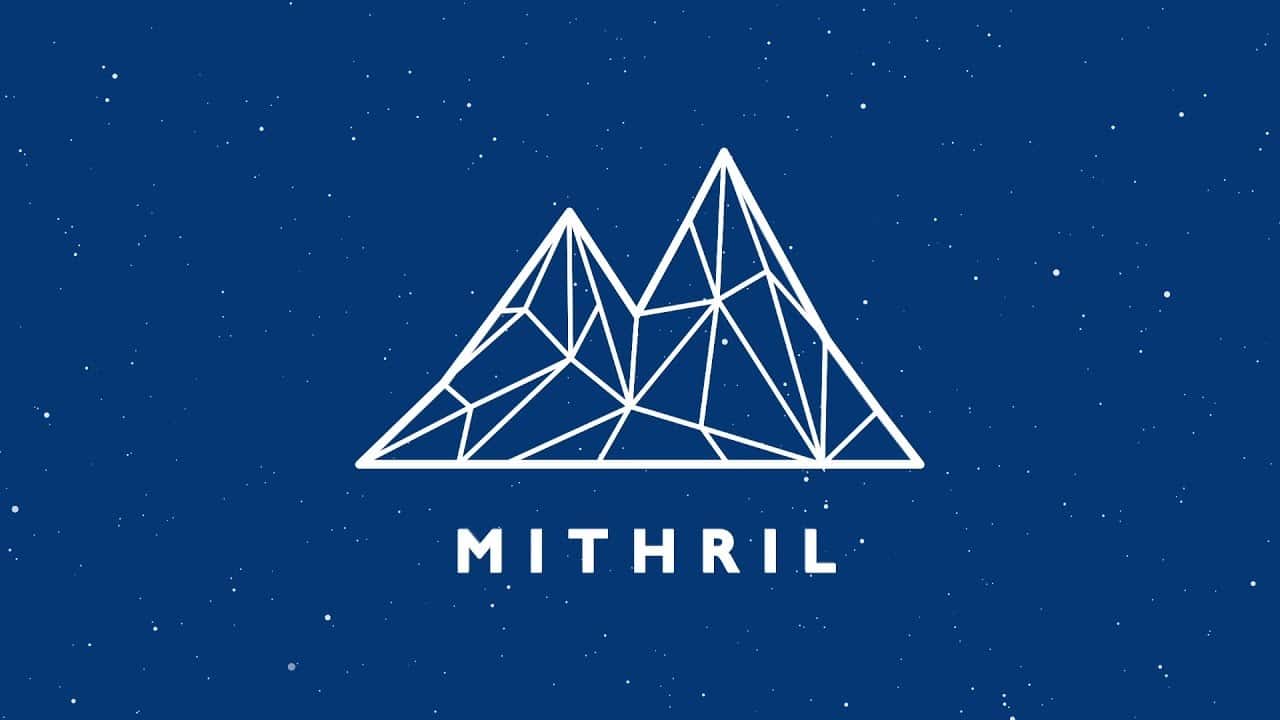