In a conversation with Brad Garlinghouse on the Swell 2019 stage, Chairman and CEO of MoneyGram, Alex Holmes revealed that MoneyGram is presently moving 10% of its total transaction volume between the United States and Mexican borders via On-Demand Liquidity (ODL) and it is planning to expand its services into four more corridors by year-end.

Holmes, during this conversation, shared his opinion regarding the present scenario of the remittance industry and said how blockchain and digital assets are being utilized within MoneyGram and the advantages of using ODL.

Holmes spoke about the evolution that has taken place in the remittance industry and how the banking system or the financial system as a whole has still not adapted itself according to this change. He believes that a lot of challenges are faced in transferring money across borders, which needs to be smoothened out. He believes that “financial institutions have a large opportunity to leverage blockchain and digital assets in order to think differently and push forward more innovation.”

To meet the growing demands of businesses for a quick, transparent, and affordable payment system, industry insiders, are making use of the potential of technology to remodel their services. MoneyGram has already taken its first step by starting its own innovation lab to experiment with upcoming technologies and ways to incorporate it in real applications to provide efficient services. Holmes explained that

We’re migrating our legacy systems to the cloud and looking at how we can use blockchain distributed ledger technology to improve our core systems.

One of MoneyGram’s core assets is the firm’s global liquidity and settlement engine, which aids its users to transact money in more than 200 countries and territories. Their alliance with Ripple has strengthened the company, helping them provide better services to their clients.

What I love about ODL is that we’re completely at the forefront of this technology … We’re able to settle billions of dollars in seconds. The magic really comes from pairing MoneyGram transactions with Ripple’s ODL. 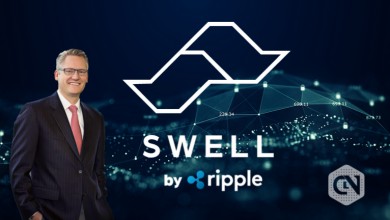 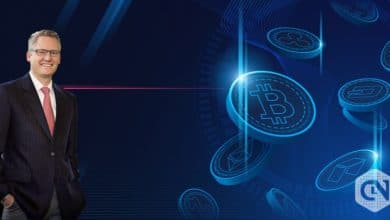 Alex Holmes, MoneyGram’s CEO Acclaims XRP Along with Its Consequences 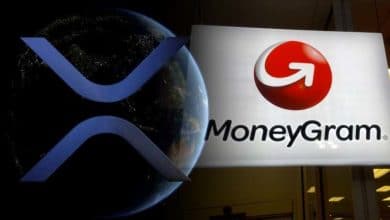 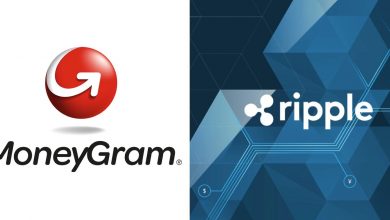 Moneygram To Use Xrapid Of Ripple For Transnational Money Transfer