Nano is specifically designed for aiding faster transactions with a high level of scalability and zero transaction fees. It is originally known as RaiBlocks and it uses a combination of directed acyclic graph technology and blockchain to assign every account its own blockchain. Due to this, Nano has paved a solid foundation in the crypto arena. 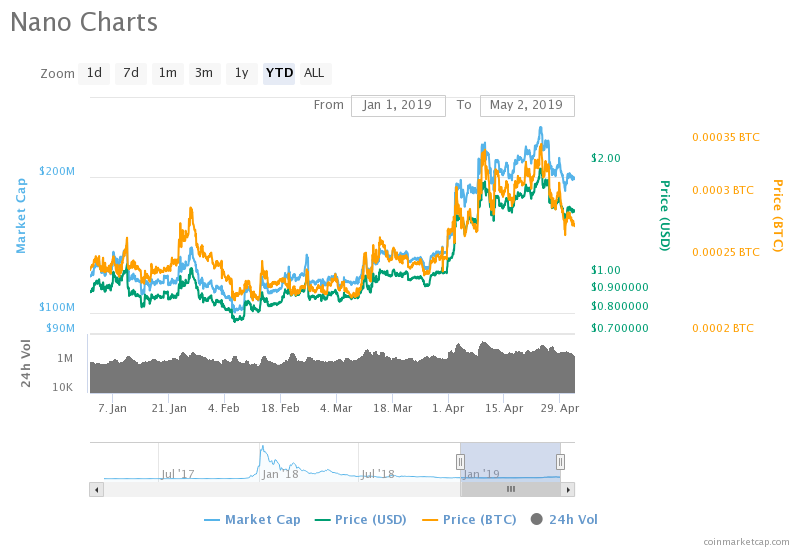 The following information is derived from the above Nano charts-

The same chart also showed that approx. 1 month earlier, waves had a trading value of 1.67 USD. So, within this one month, the value of Nano has been deterred by -10.17%

There have been so many developments in the Nano’s blockchain. Currently, Binance announced adding some new trading pairs on its exchanges and Nano/USDT is one of them. Another great news that stirred up the Nano’s community is that it is going to reduce its transaction time, thus enabling a faster transaction speed. Often its users had been facing time issues especially in making cross border payments. This partially contributed to the growth of firms like Ripple and R3 which allowed a secure and faster transaction in making cross border payments. According to the crypto analysts, Nano now has taken an absolutely right decision to retain and increase the number of its users.

According to the Nano price forecast, Nano is doing well so far now, and we expect that with faster transactions, it will be able to retain majority users and by the end of this year, it can be around $2.50.

Nano has made the right decision to accelerate its transaction speed and this will indeed increase its number of users and can also boost up its value to a certain extent. Therefore, it can be considered as a good option for investment.

Harris Poll Study Finds That 42% of US Adults are Familiar with Cryptocurrencies!

Waves (WAVES) Price Analysis: Waves Recently Lead To A Hands Down Experience With Its Launch Of New Token Rating System 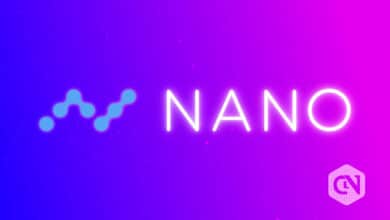 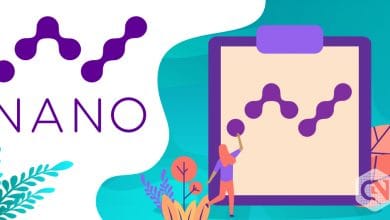 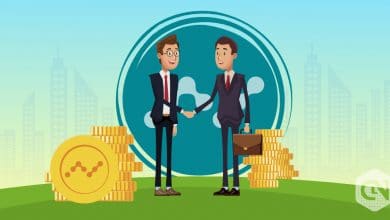