The NASDAQ exchange had invited the CEO and chairman of TideiSun Group, Robin Xie and Chen Ping, respectively, in September to launch the flagship platform of their firm called iSunOne, as per Media Outreach reports dated September 30, 2019. iSunOne, a blockchain-based platform offering global financial services, was also presented at the HKTDC’s event named “Think Asia, Think Hong Kong” held in Los Angeles. The asset management platform is a combination of instant international payments and private chatting. Since it is developed on the blockchain technology, it does not require any third party to verify, transfer, and store data, offering increased security and privacy.

As we all know, the decentralized financial sector is a rapidly expanding trillion-dollar market. Providing insights on their product, Ping remarked that they aim of building the first blockchain digital financial platform in the world which connects everyone. Continuing further, the chairman revealed that iSunOne consists of 4 core functions, namely asset management, digital banking, exchange, and encrypted messaging. It facilitates people from all walks of life across the world, irrespective of their financial status, to experience the benefits and convenience of the modern finance arena.

While Nasdaq reporters compared the model of iSunOne with Venmo, TideiSun Group’s CEO Ms. Xie clarifies that the idea of their platform stands out. For those who are wondering, Venmo is a PayPal-owned mobile payment services platform. It also merges instant payments with the social community.

Pointing out how iSunOne is different, Xie said that iSunOne supports both fiat currency as well as the digital currency. Xie also brought to notice the fact that unlike WeChat, iSunOne users will have complete control over their data; that means there will be zero-sharing of users’ data with third parties. If that was not all, users will be able to bind the iSunOne card with the iSunOne wallet. They can also swipe and top up the card similar to a Mastercard, making it simpler for people to spend the cryptocurrency.

Xie also considers digital banking to be the future, according to reports, and perhaps that’s why iSunOne is enhancing its digital banking services to offer online banking service to users on a global level. It lets users remotely open an abroad bank account. Reportedly, iSunOne’s XTP token is slated to be listed on leading exchanges soon. At present, the token is available on the iSunOne platform, utilized as payment for services and for sending or transferring red packets among contacts.

The iSunOne application is available on iOS and Android platform.

Vechain Price Gets Encircled by the Bears; Falls With 22.5% in Last 25 Days 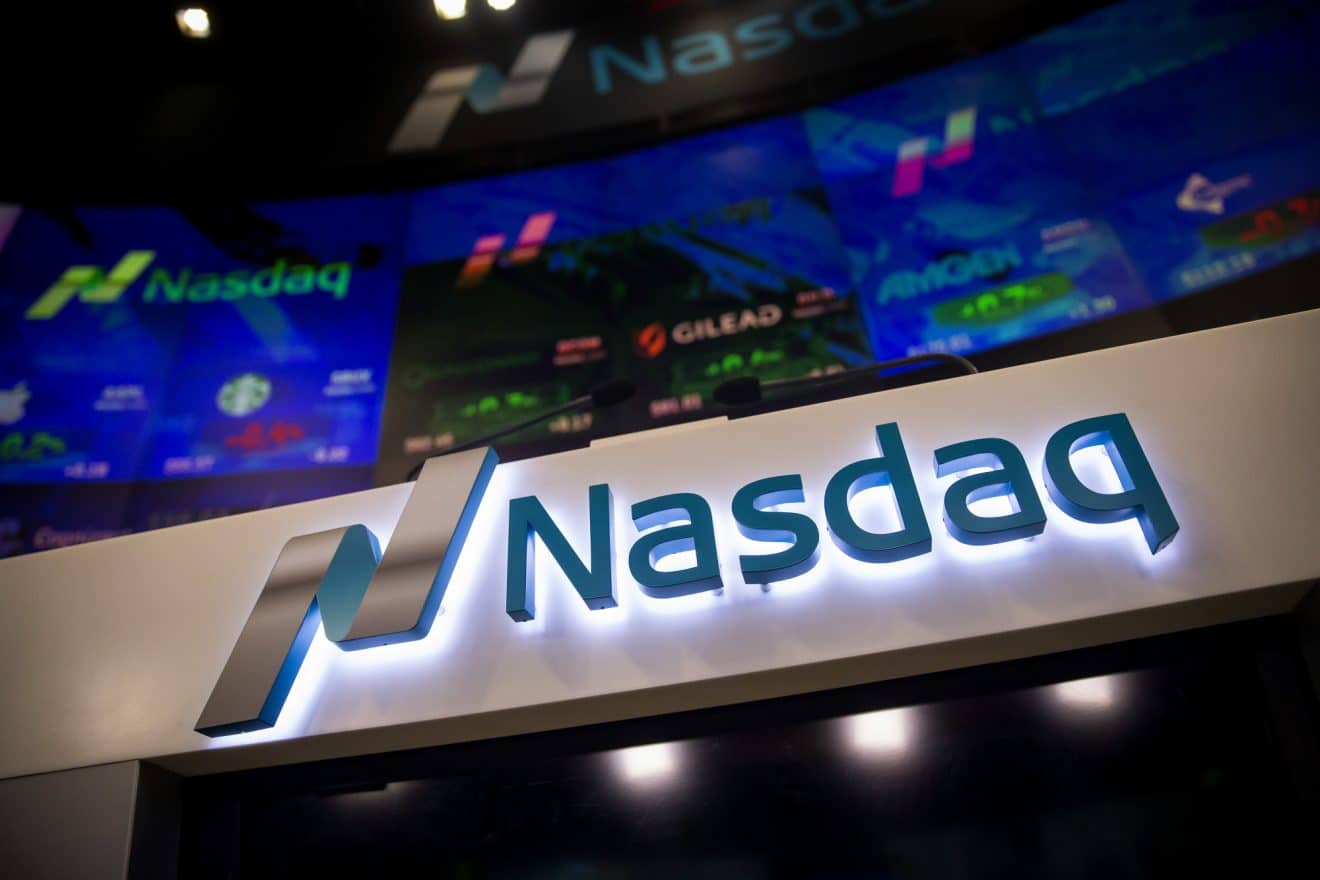 Nasdaq Announces the Release of a New Ecosystem 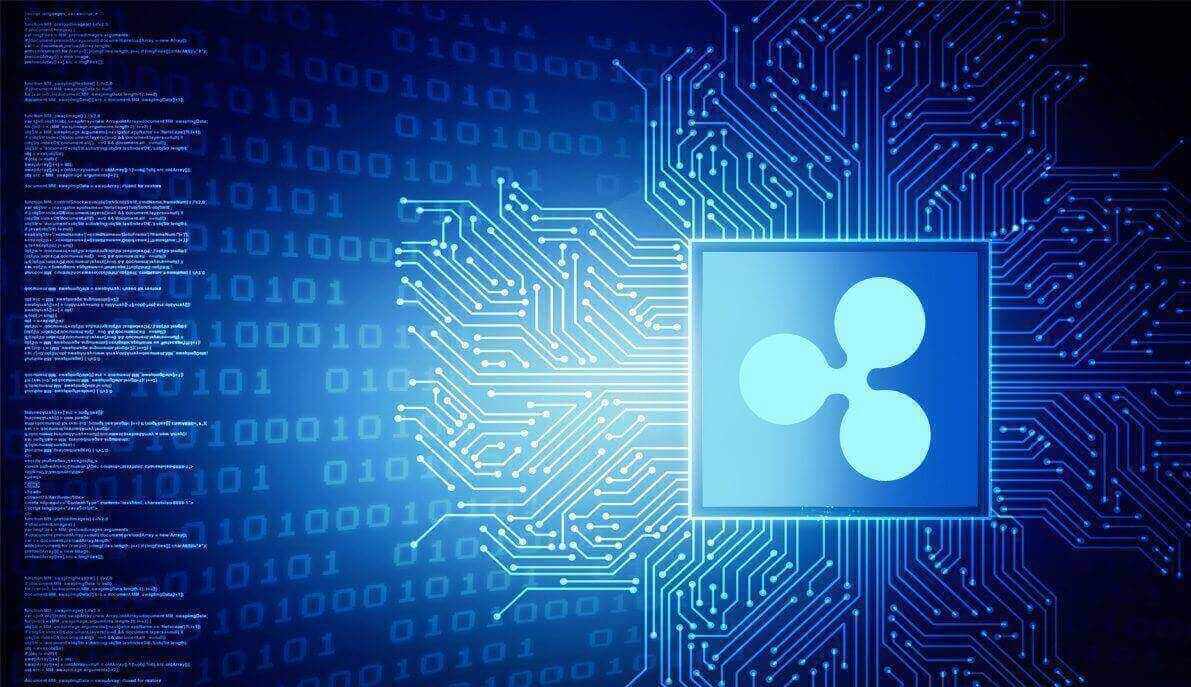