According to the latest reports, Melbourne will soon be launching a new blockchain hub presented by NEM foundation representatives. The foundation will work at providing support services to the public through the platforms of cryptocurrency and blockchain technology.

Blockchain technology has seen the most growth this year regarding enterprise adaptation ratios. More and more companies are finding their groove with the implementation of a blockchain platform in their firm. Some of them are planning on seeing long-term growth over a period, whereas some are adapting to the platform to see efficiency in work from the beginning.

No matter what the time period is, blockchain technology is definitely working to make a better place for the companies in need. New Economy Movement (NEM) foundation is just among the several ones who realized the potential of the platform which could be put to the test its pillars when it comes at serving the public through launching a hub in Melbourne.

The hub will present services by conducting educational programs and blockchain events to guide the masses. Moreover, the new platform could benefit the company for acting as a support center for blockchain startups launched by NEM. The foundation has a long history of successful partnerships with various sectors of Australia which guarantees an expecting audience. 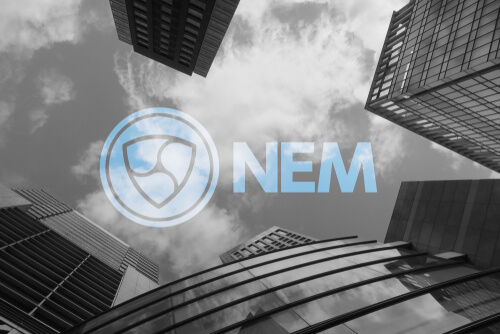 The NEM was launched back in 2015 and currently added the feature of blockchain technology. NEM also has their platform currency XEM whose sales value increased by teaming up with a commercial blockchain platform. Now they are willing to seek other benefits that blockchain technology has to offer for their upcoming plans.

It is definite that Australia will soon see an influx of masses expecting it to be the next haven for blockchain and cryptocurrency in a short time. The NEM’s plan to launch a blockchain-powered platform in Australia shows their dedication towards the technology and their efforts at making Melbourne the hub for blockchain.

Since its launch, the foundation has managed to score their hubs over 40 countries from around the world, including leading bases in New Zealand and Australia. The company has found its pace from working for the leading countries and expanded successfully over time.

Now with a blockchain supported program, there is more to offer to the public from its services. Several market experts and startup companies’ CEO in Australia and from blockchain sector have expressed their delight over the news and is happy with the possibilities that the company has listed to achieve with the new partnership.

Apart from the platform, things are looking up for NEM as the company claims that they are currently working at gathering more Australian partners to launch NEM-backed ICOs in the coming years.