he crypto market has slightly improved its momentum. The day started with a bearish trend where most of the coins were drenched in blood. However, the coins in the market are trading upwards. The current price movement of NEO coin is an indication of a better closing.

The last week was quite power packed for NEO. The coin has touched some unexpected highs and lows over the past seven days. We are anticipating that the day would also reflect a similar movement.

NEO is expected to end 2019 by reaching up to $11. The future prospect of the coin is bright; hence, investing in it would give a substantial profit to the traders. We would recommend the investors to go for short-term investment in NEO. It is likely to provide them with a colossal profit.

Everything You Should Know About Crypto Giveaway Scams

Were You Aware of these Fascinating Cryptocurrency Facts? 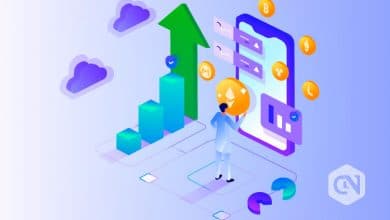 Can the Increasing Crypto Trading Reverse the Fiscal Crisis in Lockdown? 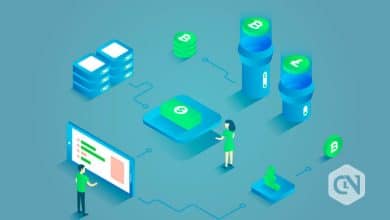 3 days ago
Recent Post
Back to top button
Close
Close