Netflix plans big to lead the entertainment business. Located in the silicon valley of entertainment business Sunset Boulevard, Netflix is not just another name around the corner. Surrounded by other competitors like Viacom Inc., Netflix believes in keeping it simple yet ahead of the game. Lead by a modest leader like Reed Hastings, Netflix has always been one of the best entertainment option and a hit among the youth.

The building of Netflix is as simple as it may be and retaliate the exterior of the building; the huge campus inside the entry gate makes it all up. Adding up to the large campus there are ten shooting areas inside the building premises. In the past, these shooting areas belonged to the Sunset Bronson Studios or the Old Warner Bros Studio. Staffing all in all 2,900 employees, Netflix owns two significant buildings. These two buildings are known as the ICON and CUE.

Netflix has given some heart taking hits of all time and shooting for such two live-action comedy series called Team Kayloe, and The Ranch is going on in the studios. What makes it more interesting is that the building just next to it is the one where the world’s first ever talkie was shot called the Jazz Singer in 1927.

Once started as a Blu-ray rental service is now one of the leading entertainment companies in the world. Beginning in 1997, Netflix has never looked back, and currently, it serves in 190 countries in different languages and has around 139 million paid subscribers around the globe.

The chief product officer at Netflix in an interview said,

He believes that the new trends that Netflix is bringing into the entertainment business with their out of the box stories and very simple way of presenting them is the only reason behind their success. He also says that they have successfully captured the authentic storytelling ways which belong to the local culture and illuminates the universal themes of the story is exactly why the people are more connected to Netflix.

“It’s in that disconnect that we see a tremendous opportunity. Because we believe that great stories should be able to come from anywhere on the planet. The majority of Netflix’s 139 million members are from outside the US, a ratio that is going to get bigger in the years to come.” 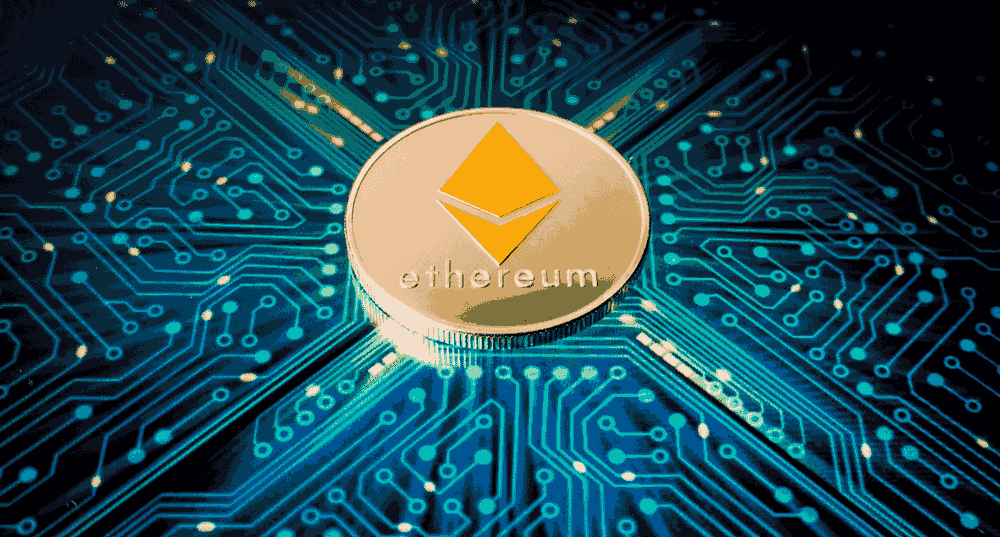