Cryptocurrency is becoming a predominant force of the digital economy, and therefore it asks for better precautions from the user front to prevent them from being the victims to cryptojacking and hacked malware attacks. Increasingly, some cases are coming up nowadays which discusses the malicious attacks by hacking and cryptojacking the cryptocurrency software in the user’s computer to mine crypto as a result of theft.

Google is making news by launching new and updated Chrome extensions that will prevent hackers from cryptojacking the miner’s software and in turn prevent cryptocurrency theft and stolen assets, which are currently on the rise. The reports released this week sporting upcoming changes and focus on the developments that new Google Chrome will go through.

The global web browser understands the importance of privacy and therefore works at configuring an extension section which will evolve regarding preventing the hidden mining and crypto hackers from entering the software. Several sources stated that Chrome 70 would improve the privacy and security standards by allowing the users to have the option of restriction the access to extensions from a list of sites mentioned as customary.

Even so, the user will go through permission page and set it up in extension configuration, but host permissions should avoid as it has led to several mishaps before as it allows each site to change data automatically. The company noted, “We aim to improve user transparency and control over when extensions can access site data. In subsequent milestones, we’ll continue to optimize the user experience toward this goal while improving usability.” 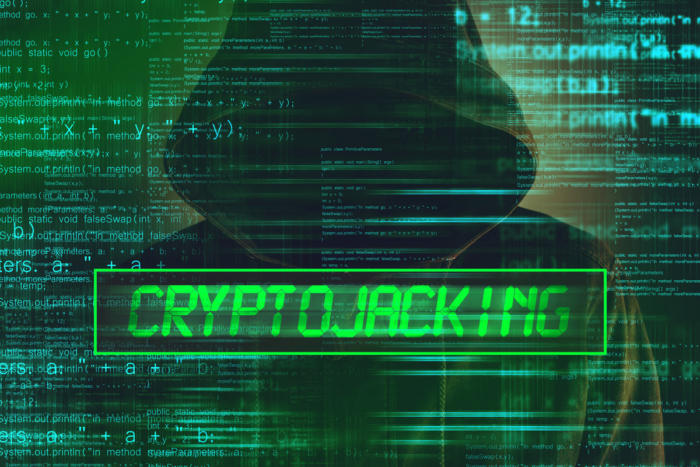 There will be certain upgraded changes in the browser as according to the rules of government, each extension should have a proper rather than “obfuscated” code. In fact, according to the new policy standards, all extension submissions must pertain to the code from extension package itself or through external code.

The existing extensions on Google, with obfuscated code, can update their code and submit it over the course of next 90 days. By January, the ones who failed to turn up with renewed extensions will be removed from the Chrome Web Store, once they fail to meet the requirements. As per the company reports, around 70 percent of the current web store extensions have the obfuscated code. Not all, but many of them have the processing which is directly in violation to standard policies and can result in malicious attacks on your mining software.

Moreover, there will also be a two-step verification process for the extension developers to introduce themselves through the mandatory enrolment process officially. All these measures are for developing a stronghold over security and privacy measures to give all that it takes to fight back against malware attacks and cryptojacking.