Crypto critics have always termed the industry as volatile and more susceptible to frauds as compared to the traditional investments. While the industry stakeholders slam such accusations, thee recent report by nobl Insurance adds substance to such claims.

The report shares insights of the general awareness about crypto crimes among the owners in the United States and the results are not at all pleasing. As per the report, the risks of owners falling prey to hackers and cybercriminals have increased multi-fold, and the trend doesn’t seem to fall anytime soon. It indicates that crypto-related cyber crimes have increased by more than 300% as compared to 2017, with June 2019 year-on-year figure touching 355%.

The report is based on a telephonic survey conducted in August 2019 and states that more than 16 million Americans own cryptocurrency, while another 11.7 million are thinking of buying crypto in the coming year. The US crypto market, the report suggests, is valued at more than $100 billion. It is mentioned in the report that only 10% of the crypto owners store their tokens in cold wallet, which is the safest mode to store digital assets.

Citing an example from one of the conversations, the report quotes Monty Munford and investor who lost thousands of pounds worth crypto within seconds. Monty said,

I hadn’t used my private key to access my account for some time and was getting the jitters when the price of all cryptocurrencies began to fall in 2018. Maybe it was time to take some out. But when I tried to do so, I saw with horror that all of my Ethereum, about £25,000’s worth, had already been taken out. The cupboard was bare. It had been moved to another private key address and there was absolutely nothing I could do about it. There seemed to be no-one to complain to.

The incidents of hacks and cyber attacks have plagued the crypto industry for a long time and not even the giants like Binance could be managed to keep them away. For instance, the report mentions the biggest crypto exchange attack reported, valuing over $1 billion, half of which was stolen from Japan’s Coincheck. In its conclusion, the reported noted that crypto exchanges needed to do much more to ensure the confidentiality of the user’s private keys. It also stated that the industry stakeholders on the whole, including the media, need to take concrete steps to educate more and more people about crypto crimes.

Dogecoin Price Deals with a Moderate Loss; Hovers Around $0.0026 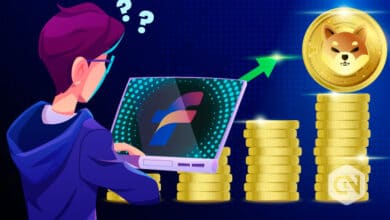 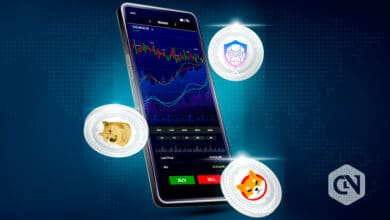 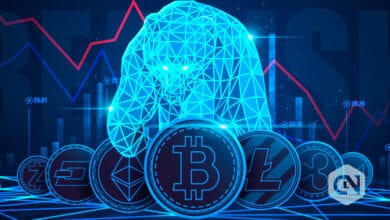 A Highlight of the Crypto Bear Market Cycles: Will NFTs & Metaverse Be the Winners of the Next Bull Run? 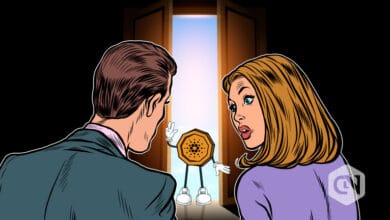