The year 2018 recorded the highest number of scam cases from all over the world, concerning the cryptocurrency and investment sectors. Recently, New Zealand took the hit, and the police advised the people to stay alert for scams that initiated through online investment schemes that offer rather unexpected investments returns through cryptocurrencies, especially bitcoin.

The reports are from Canterbury, New Zealand where the county police issued a public alert on Wednesday, online on the website of the department. The warning said that the residents should stay on alert for cryptocurrency investment schemes as an unfortunate incidence caused a victim to lose 320,000 New Zealand Dollar (USD 212,500) through an investment scam online.

The police discovered the course and nature of the scam and detailed that in the website issue. It stated that initially “the investment grew as the money was deposited” in the scam, but eventually it started to decline to reveal the scam. The scam spiral continues to go down as the fraud operators asked the victim to deposit more investment money on the website. 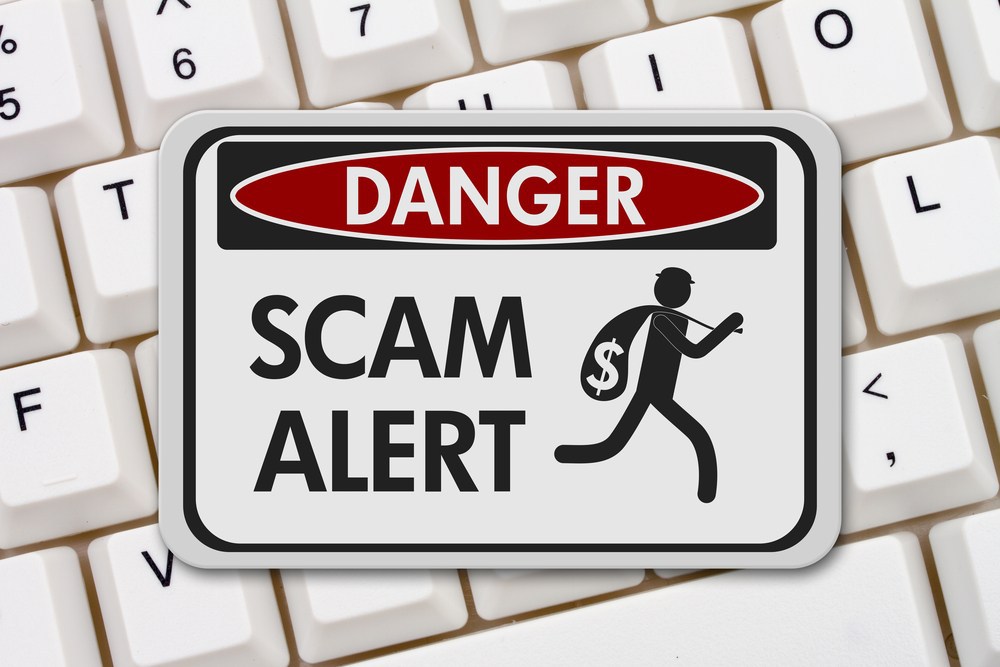 Senior Sergeant Paul Reeves highly warned the public to stay away from such investment schemes which are returning highly inflated amounts in return of these investments. The sergeant says “the members of the public should seek advice before making any online investments they are unsure. Scammers are extremely persistent and can seem very creditable, as they are highly versed in their trade.”

The website issue redirects the viewers and public to a crypto advisory issued by New Zealand CERT. The issue by cybersecurity watchdog of the country comes with an explanation of risks and advantages that accompanies cryptocurrency investments. This advisory also urges the investors and public to hold their crypto-coins in offline storage to prevent the threats of hacking and such scams.

The recent scams and investment frauds that report from the entire global platform is making it difficult for cryptocurrency to survive in such times. The major enterprises are hoping to ally with digital currency to help make the economy stabilized; the increasing scams are making it seem impossible and an aim that may achieve after some time. As for now, the cryptocurrency industry asks for clear regulations and a strong way to veer off such risks for its investors.