Nexo firm, which is in the business of providing cryptocurrency loans, has recently announced that it will accept the Telegram’s ICO token as collateral from the prospective customers who are willing to avail services. However, it should be noted that for now, gram tokens are not available in the market as their public sale will kick start from July 10. Using these tokens as collateral, customers can avail the services like credit card and credit lines from the Nexo.

The first sale of the token took place in 2018 when it was conducted in multiple stages and generated an astonishing revenue of $1.7-billion for the company. In fact, this amount is considered to be the highest among all the ICO sales recorded at a single time. Another interesting fact is that Telegram is not directly associated with the sales of gram tokens although the revenue generated through the sales is being utilized in order to develop a blockchain project of the company called “Telegram Open Network” (TON). The project is quite ambitious as the company is aiming to achieve a breakthrough in the decentralized technology which will help all the aspects of digital communication right from the sharing of the data to browsing and from transactions to enhanced security being available on its network.

According to the prediction of Liquid Exchange, per unit price for the gram token is the expected to be around $4. One can use both USDC stablecoin and USD in order to participate in the purchase process. But still, after purchasing it, it will take some time before you can use it for collateral purposes. The reason behind this is that on the purchase the tokens will not be immediately available to the buyers and the investors have to wait for the launch of TON. Once the TON launches in the market, then only tokens will be given to the investors in four different phases which are spread over a time period of one and a half years. According to the estimates, TON project will be launched in the third quarter of the FY 2019-20.

According to the Nexo, the gram has the potential to make big in the cryptocurrency space, and it even goes on to say that gram could possibly become the largest currency by market capitalization. The launch of TON will further help its cause and boost its adoption among the market. Just so you know, Nexo.io provides the loans in 45 different currencies and crypto holders having their account with the agency can earn an interest of up to 8%. It is not a very old organization and started just last year in 2018; however, it has a famous mind behind it, i.e., Michael Arrington, who is the founder of TechCrunch. The launch of gram sales is been in the news for quite some time, and experts are keenly watching this development to make a full business sense out of it. Despite the tall claims about the gram relating to its future potential, it will be interesting to witness how much enthusiasm investors show in the sales when it opens a couple of days hence, i.e., on 10th of July. 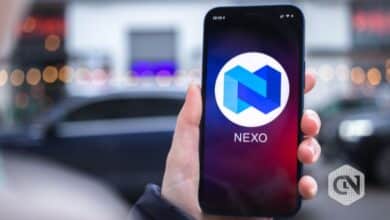 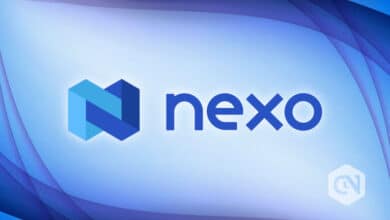 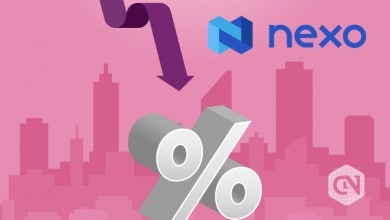 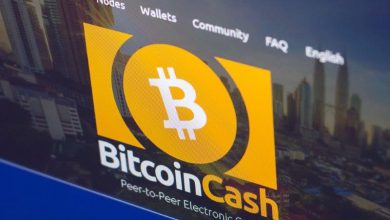