Bitcoin 2021 mega event was held in Miami, and its grandeur is easily ascertained by the presence of a huge number of attendees, with the actual number going beyond 50,000. The NFT Blue Founder Team was also on location, and the event was graced with the presence of Jack Dorsey, Floyd Mayweather, Adrian Grenier, and Tony Hawk, among others.

NFT Blue organized an event at the Mana Wynwood. In contrast, the showcase event of the NFT art took place at the Museum of Graffiti, where a large number of cryptocurrency traders, decentralized exchange executives, artists, and other audiences attended the ceremony.  The prime attraction of the event was the Hooranky project which evoked considerable interest from the variety of stakeholders present in the event.

The reason behind this heightened level of curiosity is the unique value proposition offered by the project. It is also supported by the AIP token, and in terms of ranking, the promotion for the Hooranky project was rated at the top of the list in terms of receiving interest from the listeners who are willing to pre-register for the NFT drop of Hooranky project.

The five pieces of the digital collection of Hooranky with an approximate value of more than $100 million are expected to go on sale with the NFT Blue. It is important to highlight that Hooranky is a hugely popular expressionist artist who primarily uses digital media to showcase his talent in abstract art. The popularity and appeal of his talent can be easily estimated by the fact that his digital work ‘hoo1906070149’ fetched a humongous value of $10.65 million when it was sold at a Korean department store. The art has received more than $10.65 million a year.

NFT Blue is a well-known organization involved in the management of NFT projects. It’s a part of M Digital Studios, and its client list includes artists, publishers, fashion designers, journalists, brands, news outlets, musicians, and celebrities across the globe. 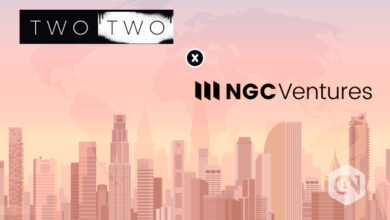 TWO TWO and NGC Ventures to Expand its NFT Operations 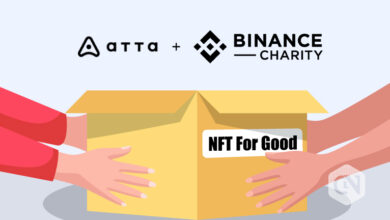 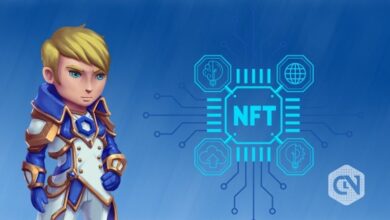 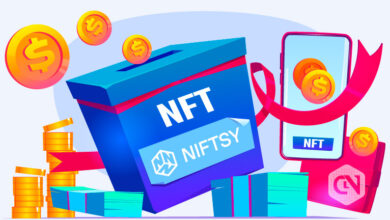