The community-based Web3 platform, .SWOOSH, has been scheduled to go live on January 25, 2023. The news was broken to the community by the Senior Product Manager of Nike – Jasmine Gao.

Jasmine has published a tweet through an official Twitter handle referring to the project as its studio, where creators can come together to co-create a project. Moving forward, Nike aims to onboard as many digital creators as possible to better enhance the ecosystem.

.SWOOSH has been undergoing testing since it was first announced in November 2022. According to the previous announcement related to the project, .SWOOSH gives Nike a chance to experiment and build a more effective team for the future. The platform will enable users to purchase digital goods like jerseys and shoes, then allow them to wear the same in the virtual world.

The project comes with a great chance to offer a space for creators to express their ideas and shape culture in the digital world.

This announcement follows the development in relation to Air Force 1 Sneaker, which was voted on by the community in December 2022. Sneakers will now be the first collection to feature on the.SWOOSH platform that is constantly developing with time.

One feature that remains the highlight of the project is the offering of co-creation facilities. Digital creators can access Nike designers to co-create jerseys and shoes virtually.

.SWOOSH has been warmly welcomed by Mihailo Bjelic, the Co-Founder of Polygon. Mihailo has retweeted the announcement with a caption that reads Built on @0xPolygon.

Polygon, a sidechain that runs alongside the Ethereum blockchain, has seen a considerable shift in its NFT and Web3 ecosystem in 2022. The blockchain has even been successful in attracting Dolce & Gabbana along with popular NFT collections, including, but not limited to, yOOts. The reasons why brands and collections are jumping to Polygon are its advanced technical features and incentivized mechanisms.

Nike’s.SWOOSH will continue to stick to its primary objective of educating users and keeping them safe as it becomes accessible to as many users as possible.

It was earlier announced that the project would be launched in phases, with new developments being rolled out eventually for the users. For instance, they may first be able to trade the digital collection and then explore more opportunities with their holdings.

The launch day could possibly bring out a well-drafted vision, action, and goals of the platform. One clear factor is that the platform will eye onboard creators and users to the platform so as to grow the community and strengthen the platform across different parts of the world. A higher number of creators will effectively boost collaboration to co-create virtual goods, and a higher number of users will boost the trading activity of the collection.

Nike has now set the date as January 25, 2023, to launch one of its ambitious Web3 projects, .SWOOSH. 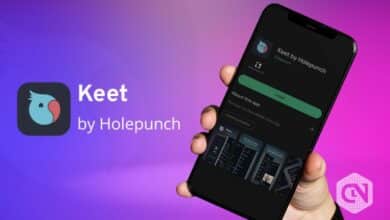 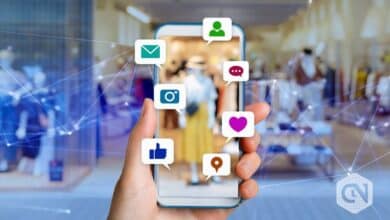