Cryptocurrency comes with inherent risks once an individual determines to associate with the industry. Among other factors, extreme volatility along with high risks of cyber theft is majorly prominent. As such, there is an increase in the hacking cases where the attacker attacks the system of the cryptocurrency hardware and establishes a malware inside it.

Earlier, these cases would consist of a compromising cryptocurrency exchange, but now after several major attacks stealing a substantial amount of cryptocurrency from these wallets, the walls around the crypto exchanges are getting stronger to penetrate. And therefore, the new hackers are focusing on individual wallets and crypto investors.

According to the latest reports from Cuvepia Cybersecurity Company, their company has discovered more than 30 cyber-attacks on individuals bearing cryptocurrency related assets. These hacks are reportedly carried out by the North Korean hackers, reports China Morning Post.

The CEO of cybersecurity firm Kwon Seok-Chul says that the new targets of the North Korean hackers are targeting simple wallet users who connect them to a link in cryptocurrency investment or holding of the assets. He also suggests that many of such cases can go undetected and therefore the number could have reached well over 100 victims by now. 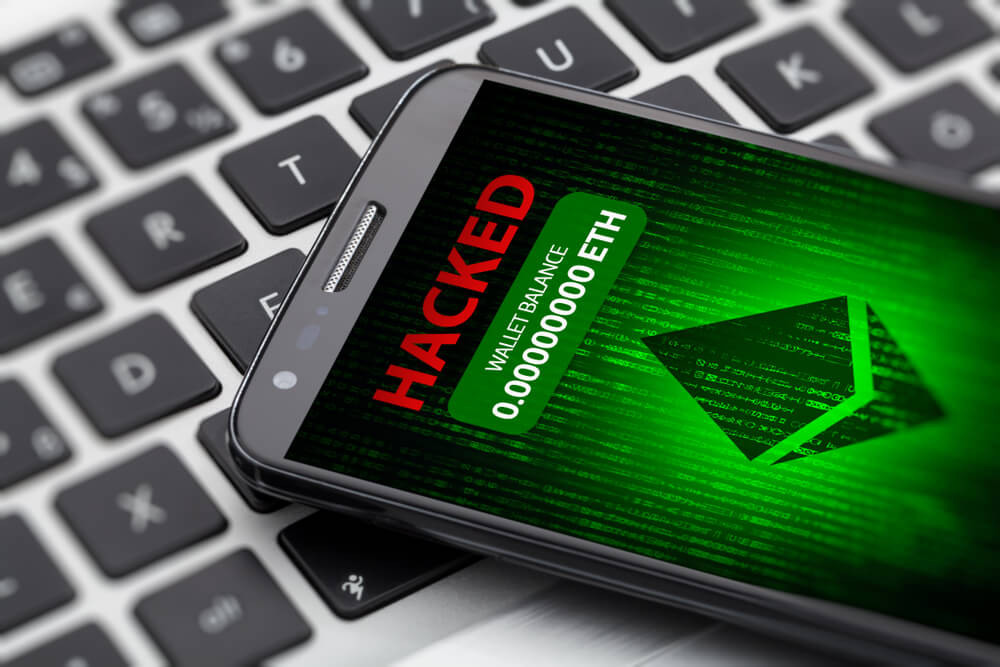 More than that, previous reports from Cointelegraph shows that North Korea was reportedly involved in two major cryptocurrency scams this year, which amounts to 65% of stolen cryptocurrency till now. Now that the cryptocurrency exchanges have understood the fundamentals of stealing and hacking, all the firms have secured themselves with strong walls, making individuals an obvious target.

According to Simon Choi, founder of IssueMarkersLab, cyber warfare research company, “Direct attacks on exchanges have become harder, so hackers are thinking about alternatively going after individual users with weak security.”

He further adds that the reason why recent victims are wealthy South Koreans is that “they (attackers) believe that if they target CEOs of wealthy firms and heads of organizations. Then they can take advantage of billions of won in virtual currencies.”