Shiba Inu is a real dog-based cryptocurrency that was an attempt at taking on the success of Dogecoin. But despite moving in a consolidated price movement. Shiba Inu has had a notable price action trend of close to 200% in the last four days, which helped it jump to the 21st position in market capitalization.

We now stand at $8.5 billion with a total circulation supply of 394,796 billion coins, but the crazy thing is that the last 24-hour trading volume is double that of the circulating supply at 668,118 coins. As a result, Shiba Inu is currently priced at $0.00002164. Still, since the trading volumes are much higher than the actual supply, there is a higher probability of forced price alleviation being done by a select few accounts.

Shiba Inu has moved in a clear uptrend with intense buying action, consistently marking a double-digit movement over the last three days. It has helped the SHIB coin value shift one digit to the right, and it stands just four decimal places away from a $1 valuation. 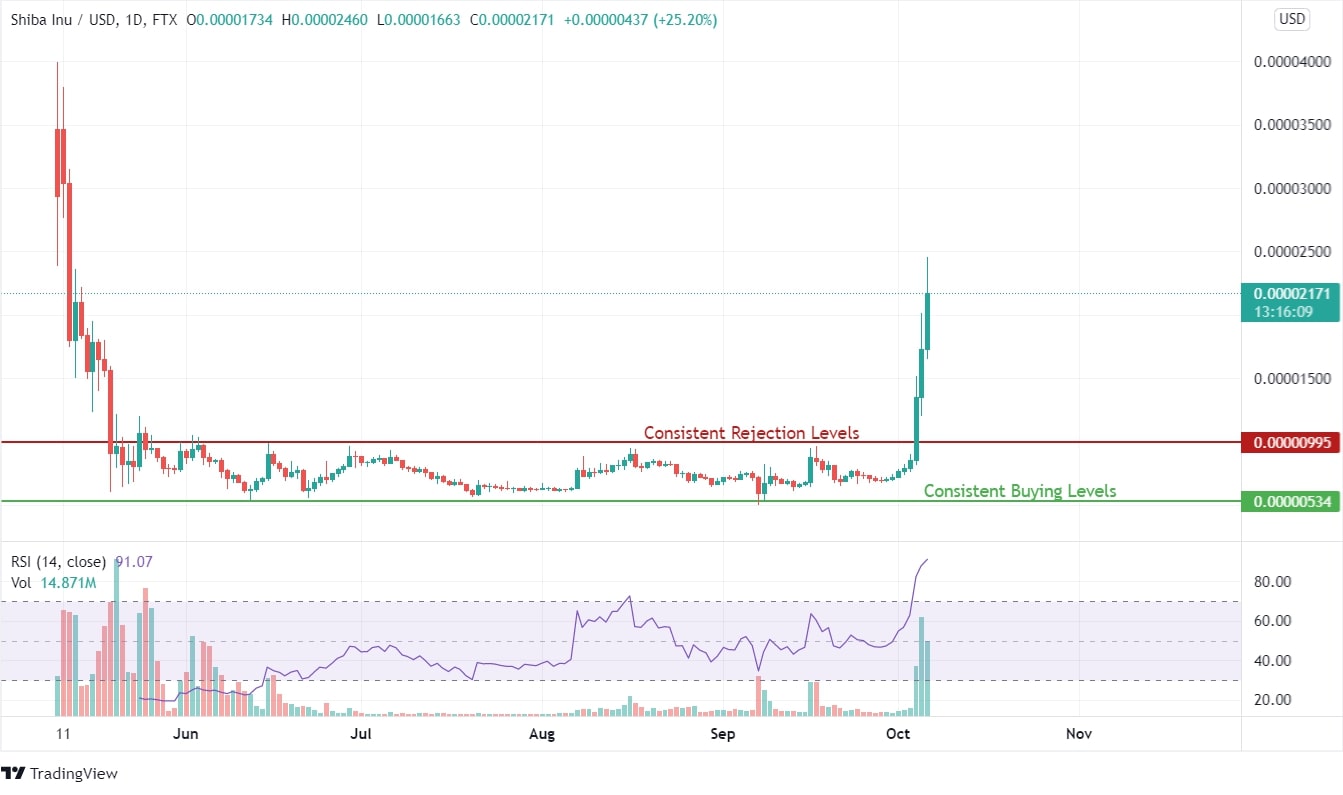 Shiba Inu has marked a straight line upside movement replicating the straight line fall in May 2021. At the current buying rate, Shiba will soon be marking an entry amongst the top ten cryptocurrencies and breaking the upper rejection level of $0.00000995 indicated buyers were getting ready for a higher movement. The supports on the downside were active at $0.00000514 and had helped Shiba trail the selling pressure at more than five attempts.

$0.00000514 was a strong support level, completely turning the selling pressure into a buying sentiment. This is because of the total unliquidated supply of 1,000,000 and holds a good chance at prolonged volatility. A small chunk of wallet holders having the highest value has brought a critical issue to light.

Furthermore, the shift towards the NFT market and creating a demand for artistic Shiba items will be leading the charge towards making this cryptocurrency a Dogecoin killer.

As per our Shiba Inu price prediction, one can and should hold a small amount of Shiba coins to take advantage of this rally in the future. You wouldn’t want to regret not taking a risk at this point. But make sure to limit your Shiba holding to less than 5% of your total investment portfolio, considering this investment as a total write-off. 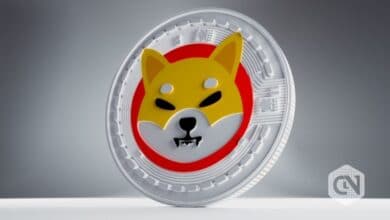 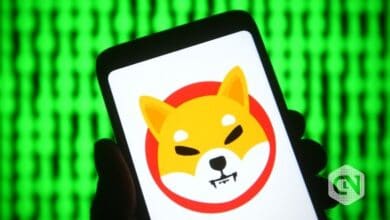 Shiba Inu Continues to Consolidate; SHIB Eyes for a Breakout 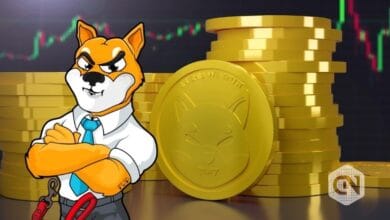 Shiba Inu Finally Listed on Robinhood: Should You Buy Now? 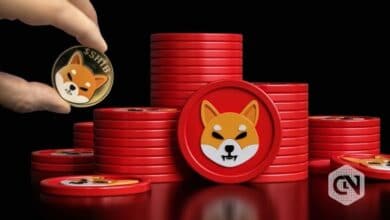 Shiba Inu Is Ready to Test the 200 DMA Resistance!