NTech Lab, a Russian firm, plans to roll out emotion detection features by 2021. NTech Lab is a developer of a real-time basis facial recognition surveillance system in Russia. They are planning to introduce violence and aggression detection features. These features will inform law enforcement authorities if the algorithm thinks that a person committed or is about to commit violence.

Recently, the firm got funding of about $15 million from the Russian government and an unnamed partner in the Middle East. This funding has boosted the company’s plans to expand in the Middle East, Latin America, and probably Asia.

However, when we talk about aggression recognition, there could be a significant margin for error regarding how the algorithm interprets a particular situation.

Previous studies have shown that facial recognition is often racially biased and performs very poorly for people who have darker skin. Also, studies show that the detection of skin tone and emotions is even worse.

A study was conducted to examine emotions in four hundred photographs of NBA players. It was noticed that the system found black players to be angrier compared to white players.

Lauren Rhue, the author of the study, mentioned that till the time facial recognition systems similarly assess white and black faces, black people would have to smile more to reduce negative interpretation by such technologies.

According to Lauren, NTech Lab should test their technology more before utilizing it for such sensitive tasks as detecting aggression. There are also questions about ethics behind using such technology and whether it is the right thing to. NTech Lab, as well as the governments around the world that the company was to contact, should carefully judge the viability of such technology before actually implementing it. 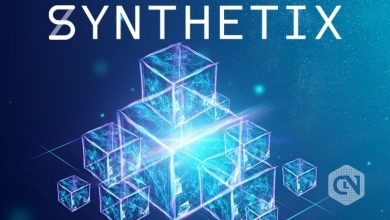 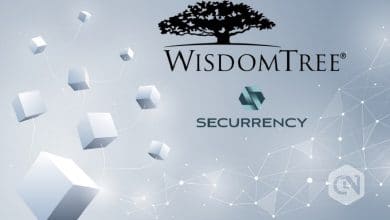