The week started a bit sluggish as the geopolitical concerns in Ukraine affected the market. The effects elevated as inflation widens its reaches, affecting New Zealand and Australian dollars.

The AUD slipped to 0.7130 dollars after surging 0.8%, failing to maintain its peak at 0.7248 dollars. Now, the amount has become AUD’s resistance level while its support is placed at 0.7100 dollars. Given the currency’s fluctuations, even the best online forex brokers in Australia are analyzing AUD for a clearer position.

On the other hand, the New Zealand dollar held its place at 0.6631 dollars after surging 0.6% the previous week. The currency can maintain its 0.6733 dollars high, leaving NZD to focus on 0.628 dollars, its near-term support.

Kim Mundy, CBA’s currency strategist, talked about the recent market fluctuations. According to Kim, the NZD – USD risk remains in the market; however, significant falls are unlikely as CBA expects 0.6531 dollars to be a strong support benchmark.

The Australian market is also under pressure as the RBA (Reserve Bank of Australia) shows a sense of urgency to tighten its policies. On the other hand, the United States Federal Reserve is likely to increase its rates by 50 basis points in March.

Kim added that the United States labor market is tightening while the employment costs are surging. This is causing inflation to rise at an even faster rate, which is encouraging the FOMC to initiate interest rate lift-off. The lift-off will start at a 50 basis point increase after the March meeting.

As the Federal Reserve is ready to increase the rates, the worldwide economy is looking to remain cautious about its effects and consequences. 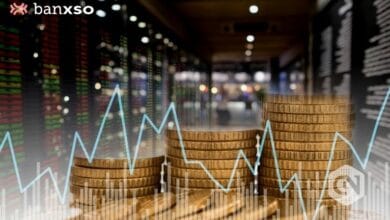