As per the reports surfaced on November 10, the governing team behind HPB (High Performance Blockchain) has planned to introduce a new infrastructure to inspire the whole HPB ecosystem. The permissionless blockchain architecture of HPB combines hardware BOE with blockchain software.

As per the official announcement, the new governance architecture is introduced to facilitate the long-term development of the platform. Last October, the core team had introduced the new road map for organizational transformation and community supremacy. Since then, things are not on the right path; the people who are supposed to lead the way are leaving it as reveled by Danny R the managing director.

The managing director said that the decision of organizational transformation was solely taken by Xiaoming Wang, the CEO and co-founder, without sending him any prior messages. He has also decided to step out as he feels HPB is not sticking to the organizational strategy any more in terms of behavior and use of the fund.

He also said that it is not only him, but three other co-founders have left the company and almost half of the employees have also left. Presently, the firm is left with only 35 employees. The company had offered them to become community contributors, but none of them agreed.

However, still, some people have a belief that the company can still prosper without the developers. But HPB has lost nearly fifty percent of its total value soon after the announcement took place.

As per reports, the company has raised $2 million through ICO but has failed to deliver the project it has promised. It is yet another most hyped blockchain project that couldn’t sustain for a long time. 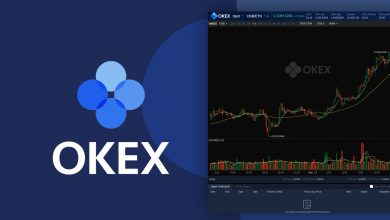 How to Make Crypto Deposits and Withdrawals on OKX?