Decentralized derivatives network Opium Exchange went live on June 03 and is integrated with distributed oracle network Chainlink. This allows it to consume Chainlink’s famed real-world price data. In a tweet on Wednesday, Chainlink quoted Opium Founder and CFA Andrey Belyakov, who stated that the integration would significantly reduce the time required to list new derivatives contracts on Opium Exchange.

In a blog on Medium, Andrey stated that using Chainlink’s price data oracles, traders on the new exchange can independently verify the accuracy and on-time delivery of prices at contract maturity. He further added,

Chainlink is one of the leading decentralized oracle networks and provides highly secure data oracles to biggies like Google, Oracle, and SWIFT. It allows developers to connect their smart contract to existing data and infrastructure outside the underlying blockchain, and also allows them to launch their decentralized data apps on its mainnet.

Opium, on the other hand, aims to create transparent and decentralized financial markets. It will allow developers to deploy their decentralized derivatives contracts on the exchange, by combining existing derivative logic to Chainlink asset price oracles. 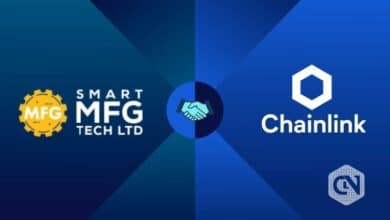 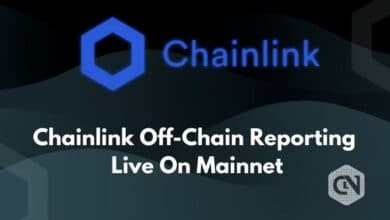 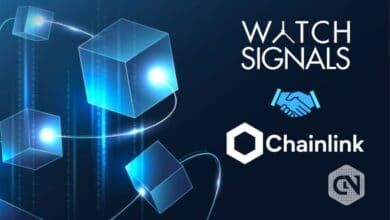 WatchSignals & Chainlink’s Watch Data to be on Blockchain 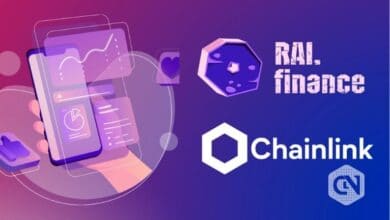