According to the latest reports doing the rounds since yesterday, Opolis, a decentralized ecosystem of employment, has obtained a development permit from MakerDAO for integrating their Dai cryptocurrency into its own decentralized employer ecosystem for benefits and payroll.

Opolis is a well-known PEO (Professional Employer Organization) that is crypto-friendly. With this latest collaboration, the company has plans of facilitating seamless international payments through the Dai crypto.

During his interview with CoinDesk, the Founder of Opolis, John Paller, explained how lower costs of transaction support extensive efficiency gains for gig workforce that works across the borders. Throwing more lights on the partnership, Paller stated that their collaboration is to build a system that is more streamlined for global payroll remittance. It would put an end to various burdens, wait times, as well as expensive fees, which are prevalent in the conventional banking system, added Paller. He also said that their aim is to be an infrastructure service utility which is used by average people.

Richard Brown, MakerDAO’s Community Development Head, also expressed his views in an official statement while announcing the collaboration. According to Brown, Opolis is providing the best solution they have seen so far, which offers the benefits and security that is generally restricted to conventional workplaces. Brown also said that their company is looking forward to watching how Dai could assist in de-risking this developing workforce.

The announcement also revealed that the guild members would be able to utilize the stablecoin in multiple ways that include staking their membership, unlocking health insurance, automating tax compliance, and paying into their retirement plans. They may obtain the payments in fiat or Dai, as per their preference.

The applications for guild membership will be opening on November 1, 2019, declared the Opolis announcement.

The grant from MakerDAO extends support to the firm’s plan of building a DEO (Decentralized Employment Organization), an employment services web that is aimed at non-conventional employees. Opolis primarily caters to the full-time workforce that lacks traditional insurance and health benefit packages thanks to their gig-style occupation. For instance, freelance designers and writers who hardly receive health benefits from their contractual employers can unlock such benefits by paying into Opolis.

Chainlink (LINK) Prices Up by 1.46% as per Intraday Figures; Will It Maintain the Rising Consistency? 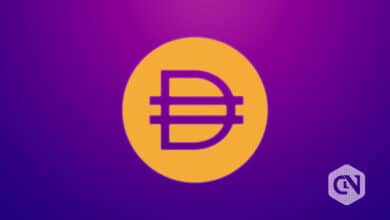 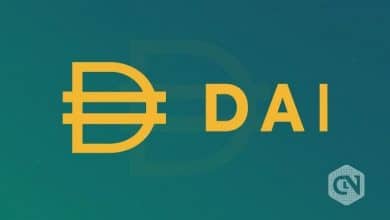 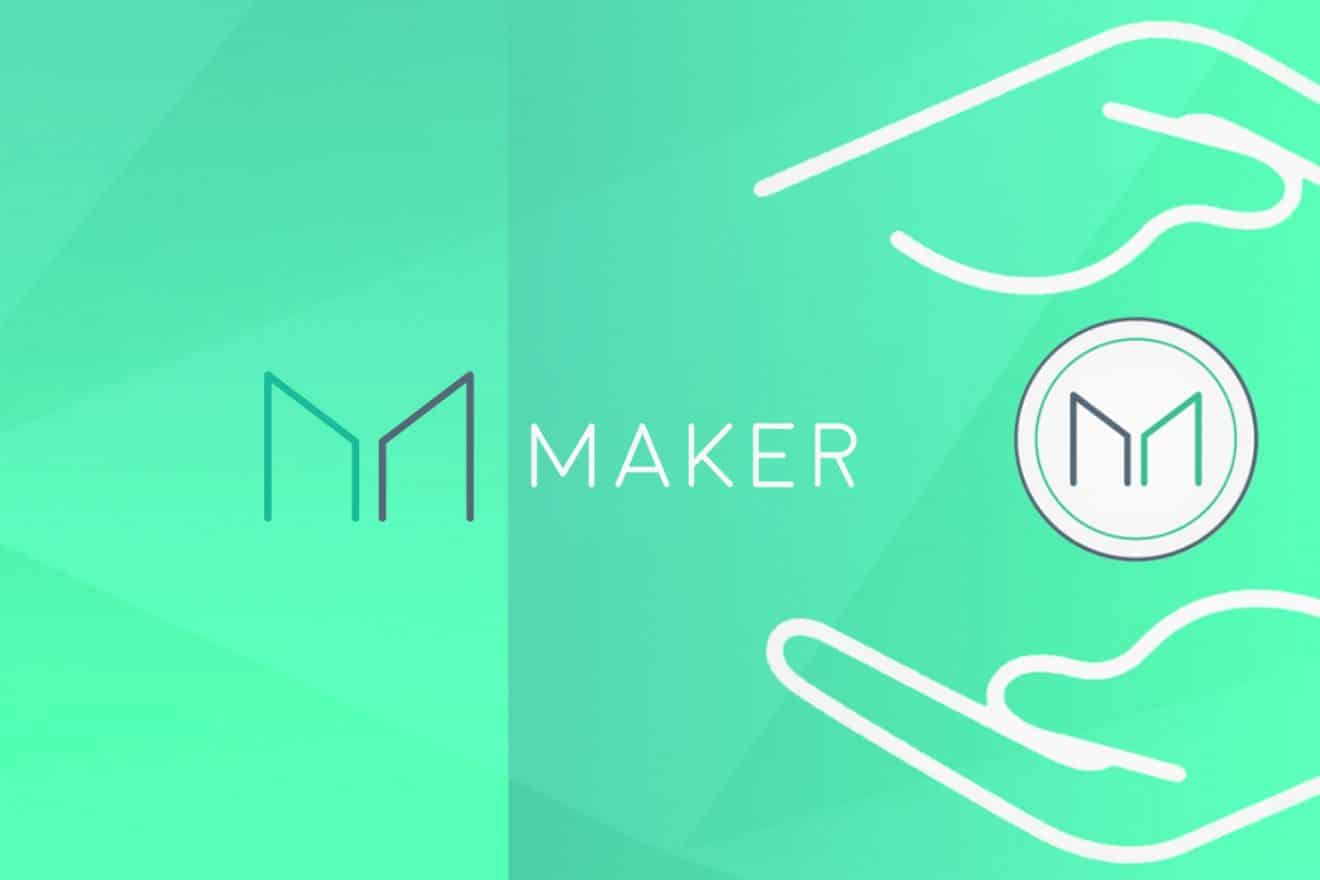