The blog post shared on the Orbs website confirmed that the Coin98 crypto wallet is officially added for ORBS staking. Orbs holders can use the easy-to-use staking interface directly for the Coin98 mobile available in both Android Play Store and Apple App Store.

Staking has become one of the most popular aspects of the digital economy, where users can earn passive income from their holdings. On top of that, crypto projects are using staking to increase the user count on their networks. However, it highly depends on how intuitive and accessible the staking infrastructure is, given the competitive environment in the crypto space.

To this end, Orbs has added Coin98 to its list of staking-enabled wallets. Orbs recently launched PoS3:Multi-chain staking on Ethereum and Polygon blockchains. Coin98 is compatible with both of these blockchains, and it can allow Orbs holders to stake their ORBS holdings on these networks.

Furthermore, the wallet can give multi-chain access to 26 of the leading blockchains in the crypto space. Users can access multi-chain swaps on Uniswap, Sushi, PancakeSwap, and others for the minimal slippage possible. In effect, the wallet acts as a browser for these DEX platforms.

Orbs staking on Coin98 can also use the lucrative rewards system. Users can complete various tasks such as referrals to enter the rewards system on Coin98. The rewards are earned as X-Point tokens which can be spent on Coin98 X-store.

The ORBS staking interface on Coin98 is intuitive and easy to use. Users can access the Tetra website from the Coin98 wallet to get started with their passive income from ORBS. It will help keep up with the network’s vision of creating a friendly Orbs Universe.

Nonetheless, Coin98 is one of the most sought-after crypto wallets, with a user count of 400,000 from around 150 countries. The wallet can give effortless access to assets found in the DeFi sector. So, along with opening new avenues for the users of Orbs, the wallet brings a new potential customer base to the Orbs Universe.

The Orbs universe seems to be expanding at a much faster rate with new adoptions and integrations. The layer-3 network’s EVM compatibility and decentralized nodes contribute heavily to these new developments. Not only that, but the tiered system and the L3 execution layer can enhance even EVM contracts. With that, the Orbs universe is working on a whole new range of DeFi, GameFi, Metaverse, and NFT projects. 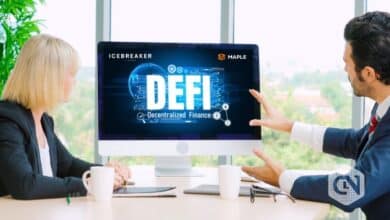 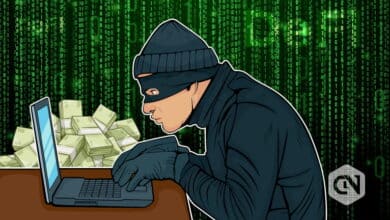 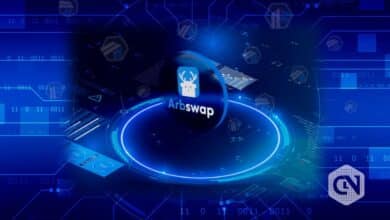 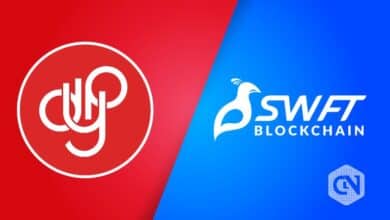