Earlier this month, Patrick Byrne, C.E.O. of Overstock, resigned as the company’s chief executive and chairman after disclosing romantic affairs with a Russian agent. His official statement, with references to the “Deep State,” “Men in Black” and “political espionage,” had sent Overstock’s down by 35% baffling investors.

With Byrne’s unforeseen resignation, Overstock has called upon the longtime employee, Jonathan Johnson, to be the CEO, at least for the interim. The new CEO, who is currently one of the heads of the firm’s blockchain division—Medici Ventures—has made it clear that his company is not currently planning any major changes to the company’s blockchain efforts after Byrne chose to end his close to two-decade-old association.

Johnson will happen to retain his previous position as the Medici-president concurrently with his new duties as the interim Overstock CEO. “I wasn’t just doing it for a paycheck, and I’m doing it because I’m a full-on believer,” he said.

In an interview, Johnson pledged to take Byrne’s cryptocurrency legacy forward and further strengthen its focus on cryptocurrencies and blockchain. He has also confirmed that in doing so, the company’s retail business growth will not be compromised.

Although in this year’s second-quarter, Overstock has produced a 23% decline in revenue, Johnson confirmed that Medici Ventures, which was primarily developed to oversee the company’s investments in the blockchain sector, is doing exceptionally well and projecting a promising future.

He also asserted that the Medici Ventures is working really hard and the division is growing at a nice rate. His reassurance, however, comes after reports indicating that the division was burning millions per year.

While Overstock reportedly hasn’t been doing really well over the recent years, the company still holds importance to the cryptocurrency industry. It is one of those very few publicly listed companies in the US that have an active, budding blockchain business. This category would fit other organizations like Facebook, Square, and the Intercontinental Exchange.

The success of any of these companies, or even others that are not mentioned, will most likely be trivial for the success of cryptocurrencies. 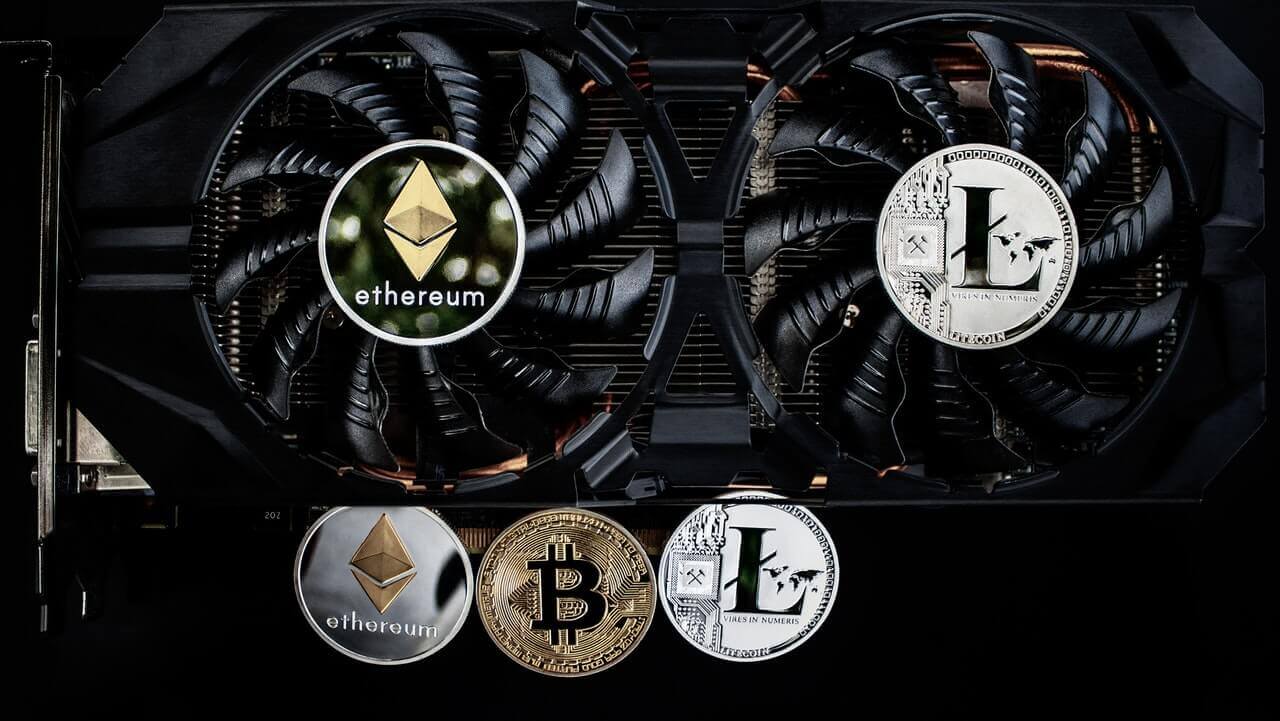