Just within a decade of launch, blockchain technology has been one of the most talked about innovative tech in recent times. The technology has completely revolutionized several sectors, changing the common perspective entirely.

Blockchain was first introduced in 2009, as an underlying platform for Bitcoin. However, the tech is now spread across industries and business verticals, including agriculture, finance, logistics, banking, virtual gaming and even online gambling. Also, the growing popularity of the revolutionary tech compelled public and private organisations to take notice and finally enter the space.

Several giant corporations have jumped in the blockchain space over the past couple of years, including Microsoft, IBM, JPMorgan, HSBC, Facebook, and Intel. Asian stalwarts like Alibaba and TCS are taking the competition heads on. Joining such a list of marquee companies, global payments champion PayPal has announced its entrance in the space.

PayPal has joined the blockchain space by placing its first bet via a Series A investment in Cambridge Blockchain. Founded in 2015, the Boston based start-up is helping individuals to place their own identities on the Internet, without platforms like Facebook. The concept is similar to the way cryptocurrencies help users store their money online without traditional banks.

Prior to this, however, PayPal filed a blockchain based patent under its name in 2018, which was related to speeding up cryptocurrency transactions rates. Apart from this, the payment wallet company has an internal blockchain in place, used for incentivising employee participation, by issuing tokens.

The announcement of PayPal’s first official investment blockchain came on Tuesday and confirms the rumours that the $121 billion company will be entering the distributed ledger technology realm. PayPal is reportedly exploring possibilities of implementing Cambridge Blockchain’s platform in its own operations, so that users are able to prove their identity, without any irrelevant personal info being shared.

While speaking to reporters, a PayPal official stated that the company chose Cambridge Blockchain, as the start-up is implementing blockchain technology for digital identity, in a manner which could be beneficial for financial companies like PayPal.

PayPal’s investment is a part of the start-up’s Series A funding round, launched in May last year. The start-up also fetched new investments from Omidyar Network. However, PayPal and Cambridge haven’t revealed the investment amount, though the recent SEC filings indicate that the company has raised about $3.5 million after the initial $7 million round headed by Foxconn backed HCM Capital.

The start-up will be using the fresh fundings to hire professionals and conduct research and development on blockchain development. As of date, Cambridge Blockchain has 15 employees on board. 11 of them are based in Boston, who handle the majority of engineering, three in Paris, who are working to launch the tech in Luxembourg in the second half of 2019, and the latest employee is in Beijing, China, to manage new projects with computing hardware manufacturing company Foxconn.

Investments in blockchain technology space shot up in 2018, especially after the cryptocurrency market collapsed. More than a whopping $5 billion was invested in the tech, which was multiple times more than previous year’s $1.5 billion. Many industry experts have named blockchain as the future of global economies.

Payment space is, especially, witnessing a blockchain boom for the past few months. Last month, American tech behemoth IBM launched a blockchain based global payments platform, in collaboration with Stellar Coin. Global payments giant VISA Inc. recently announced that it will be integrating blockchain technology with its global operations in order to facilitate payments through digital currencies.

PayPal, with its humongous user base, can take the most benefits from blockchain than any other payments platform. Also, it won’t be a surprise if PayPal adds Bitcoin or any other altcoin as a payment instrument in the near future. 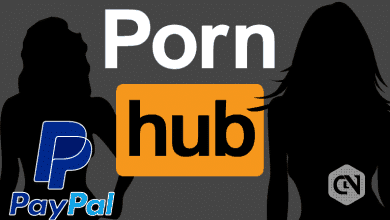 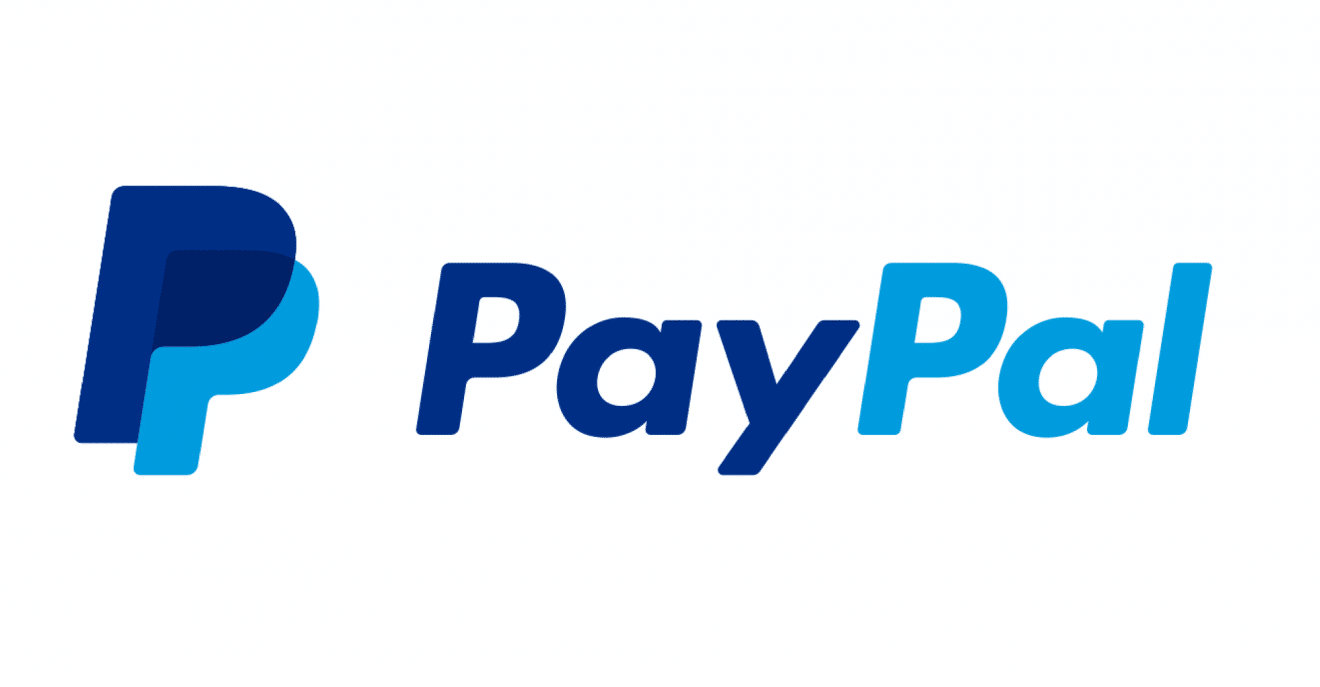