Indian payments bank Paytm has revealed that the firm is looking to convert its payments bank into a small finance bank. CEO and founder of Paytm, Vijay Shekhar Sharma, told a leading Indian newspaper that such a move would allow Paytm to lend money to customers and lead to higher profits; and it can happen only if the firm gets approval from the Reserve Bank of India (RBI).

The comments from the Paytm CEO have come at an interesting time because the India Post Payments Bank is currently awaiting approval for the license. Sharma said that Paytm is going to get in touch with the regulatory authorities as well as the government for the small finance bank license.

He went on to state that the availability of advanced technology will help Paytm in offering the services at a relatively low cost. It is important to note that the RBI had earlier stated that it might allow payments banks to turn into small finance banks if the regulatory guidelines are met.

“It is relevant to upgrade eligible payments banks into small finance banks. With our technology-enabled low-cost operations, we should be able to drive higher distribution outreach.”

The announcement from Paytm Chief is particularly interesting since it comes after the Paytm managed to raise $1 billion in its latest round of funding.

It is believed that following its fresh capital raise, the Paytm is looking to move into financial services and lending in a big way. Additionally, the company’s target of controlling its expenses and reducing costs by $350 million to $400 million could also be a major reason behind this particular development. The RBI is usually quite demanding when it comes to scrutiny of the various payments banks, and it is natural because it is a new industry in India. 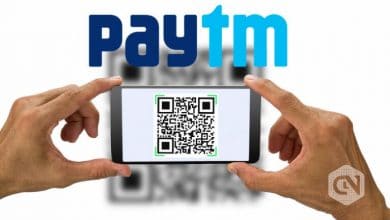 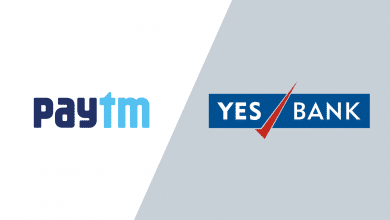 Paytm owner One97 in Discussions to Acquire Stake in Yes Bank