West Ham United and PEAKDEFI have collaborated, making PEAKDEFI the inaugural official Decentralized Asset Management Partner for the club. In return, PEAKDEFI gains access to the growing channels of West Ham United for branding purposes and to educate the fans of the clubs about different investment opportunities.

Sergej Heck, a Co-Founder & the Chief Executive Officer of PEAKDEFI, stated that it was a proud moment for the company to partner with West Ham United, adding that it looks forward to engaging with the fanbase of the club that is spread across the globe.

PEAKDEFI is a crypto ecosystem that consists of a decentralized PEAKDEFI platform, PEAKDEFI Ethereum App, and MarketPeak, the educational platform. PEAKDEFI functions on its utility token, PEAK. It has a total of six applications and burning features.

PEAKDEFI runs on the Ethereum network and BNB Chain, allowing users to access the token within the said ecosystem.

Holders of PEAK can avail of the benefits like higher commission as an affiliate, higher allocation at the launchpad, and opportunities to trade as a fund manager. Additionally, they get access to voting rights on governance and more rewards for staking their holdings.

PEAKDEFI provides independent finance to its community despite being a self-funded project. The platform has launched several products since its inception, and these have been designed to easily navigate the concept of asset management.

The platform continues to roll out new products and services, with PEAKDEFI Launchpad being the most recent. The launchpad grants early access to the users to the latest Decentralized Finance projects.

PEAK was created in February 2020 to immediately get listed on three major exchanges, and it was followed by the launch of the PEAKDEFI wallet in August 2020. The launch was for users of two mobile operating systems, Android and iOS.

The platform entered Binance Smart Chain in March 2021 and simultaneously began offering liquidity on pancakeswap. A recent development on PEAKDEFI came in May 2022 when PEAKDEFI launched a decentralized Yield Fund on the Polygon Network.

Developers have drawn a road map for August 2022, September 2022, and December 2022. They plan to integrate launchpads of BSC, Avalanche, Polygon, Fantom, and other second-layer solutions in August 2022.

The remaining two months of the current year will experience the integration of the launchpad into the PEAKDEFI wallet app and the launch of a multichain NFT launchpad platform.

PEAK has recorded more than 1.8 million transactions by changing the hands of at least 30,000 token traders. Its market cap has a figure of $75 million and an all-time volume of more than $2 billion.

"CANDYDEX" Gives an Extra Token Bonus of Up To 15% on IDO Sales, and CandyDex Users Will Get More Profits than Shiba & Floki 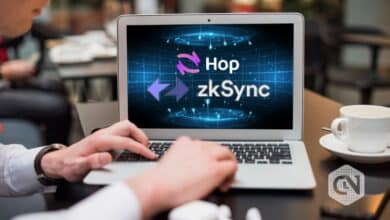 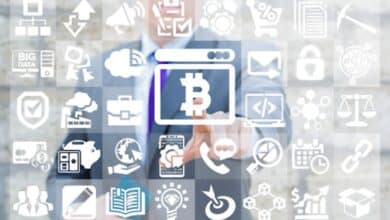 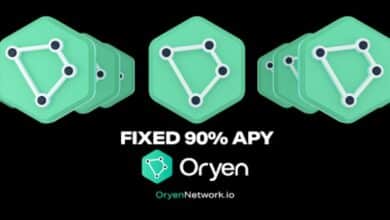 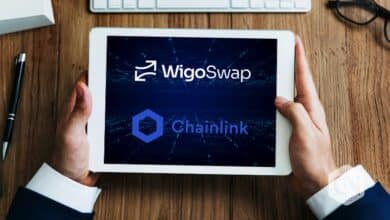