With this, PembRock has officially met yet another major milestone on its roadmap, with more to follow soon.

PembRock has joined a suite of user-friendly functional applications by going live on the NEAR Mainnet. This combines all the benefits of the mainnet, including security and decentralization.

PembRock will continue to allow lenders to provide loans not attached to any liquidity risk for predictable returns. Also, yield farmers will still be able to leverage up to 3x of their crypto holdings to generate better returns and deploy a larger number of farming strategies.

The NEAR Foundation has provided a lot of support to the project. It has gained tremendous strength under the Foundation, especially through the benefits of security and speed, which are estimated to attract users in larger numbers, thereby helping the platform to grow its liquidity of NEAR-based tokens.

Being user-centric has come in handy for PembRock. While it sounds like an obvious feature to be considered, it remains rare in the DeFi industry. PembRock has invested a lot of effort in developing and deploying the smoothest user experience that enables users to start lending and farming quickly.

Inputs to improve the platform’s constant flow, and the platform does its best to implement as many inputs as possible. The goal is to refine the products based on users’ feedback to the team.

Users, no matter how long they have been in the game, still require assistance to get the most out of the platform. PembRock is expanding its knowledge hub to help users understand the app more efficiently and get the most benefits.

PembRock Finance shared the update by publishing a blog post expressing excitement about becoming a part of NEAR’s Web3 future.

Anyone can get started with PembRock by visiting the application and connecting the NEAR wallet to farm up to 3x. Moreover, those who register can make it another income stream with a high APY.

Not all formulas and indicators would work properly; however, that would not affect the security of funds.

Funds will still be secured, and lending and farming functionalities will work as intended. PEM-USN and REF-wNEAR farms would be operational initially, with a plan to add more in the future. 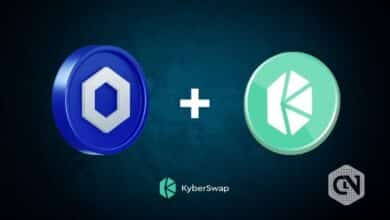 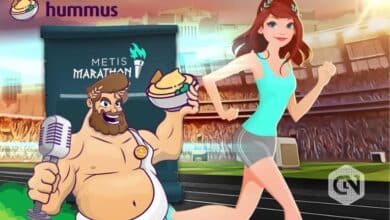 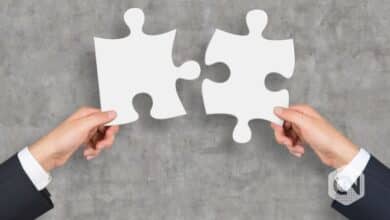 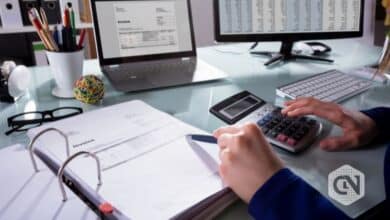