Peter Schiff, the gold bug, has released another official statement in which he has accepted his mistake for not being cautious towards the security of his bitcoin wallet password which eventually resulted in losing his valuable digital assets.

My #Bitcoin mystery is solved. I mistook my pin for my password. When Blockchain updated their app I got logged out. I tired logging back in using my pin, which was the only "password" I had ever known or used. I also never had a copy of my seed phrase. Honest but costly mistake!

Through his recent tweet, Peter has accepted his blunder and has affirmed that it was his mistake which made him lose his digital assets. Peter confirmed that during the upgradation of the app, he was logged out of his wallet and as he mistook his pin to be his password, he couldn’t get through his wallet ever again. He also confirmed that he never kept a secured copy of his seed phrase, which could have helped him in logging into his wallet.

On January 19, 2020, the renowned economist and financial broker shocked the world by stating through a Twitter post that he has lost all his Bitcoin holdings. He added that he is not able to access his wallet with the password he had been using up until now. He criticized the digital currencies for not being a secured bet for making an investment and mocked the entire community through his tweets. This raised a debate on the social media platform between the Bitcoin supporters and those who don’t rely on its security.

While some people mocked at Peter for adopting a careless attitude towards his wallet password, others advised him about the multiple remedial solutions. Ethereum co-founder, Vitalik Buterin, smashed people who cursed Peter and the Bitcoin community. He urged that it is their responsibility to chalk out solutions that help in solving such unfavorable issues.

Peter has always adopted a critical view of cryptocurrencies. Though he has accepted his mistake, he didn’t fail to warn the Bitcoin supporters by saying that they might suffer losses in the future for mistaking Bitcoin for money. 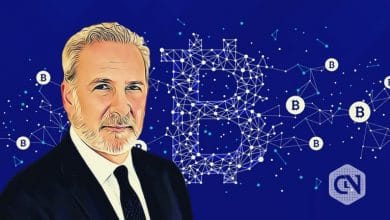 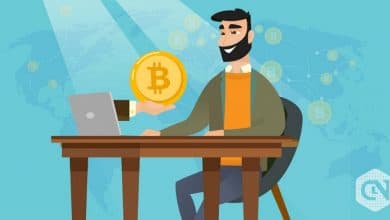 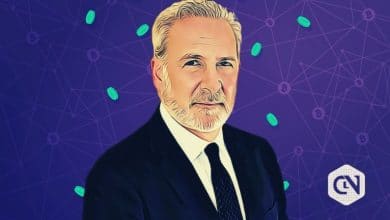 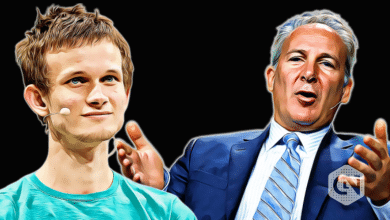