Polkadot is a fully sharded blockchain that was created to interlink the permissionless and private blockchains that relate to a decentralized web allowing holders of the DOT tokens to be in control.

Hence, the Polkadot relay chain and its multi-sharded origins would become a strong platform for developing applications and features using Solidity to provide more intuitive control. This allows for easier development of decentralized web applications.

Polkadot is a relatively new blockchain cryptocurrency to have been listed amongst the highest and most valuable market valuations. Despite losing huge market values, the DOT token remains firmly planted at the 12th position. The price action of the DOT token shows steady and consistent declines since testing its new peak in November 2021.

Polkadot has been moving in a declining pattern much like every other token in the top-ranking spot. The support and resistance levels for this token are very clearly marked at $9.6 and $4.45. Present momentum emphasizes immense selling pressure on the token that has hindered the token from moving to year highs. Read our Polkadot prediction to know what may happen next in the tough market scenario! 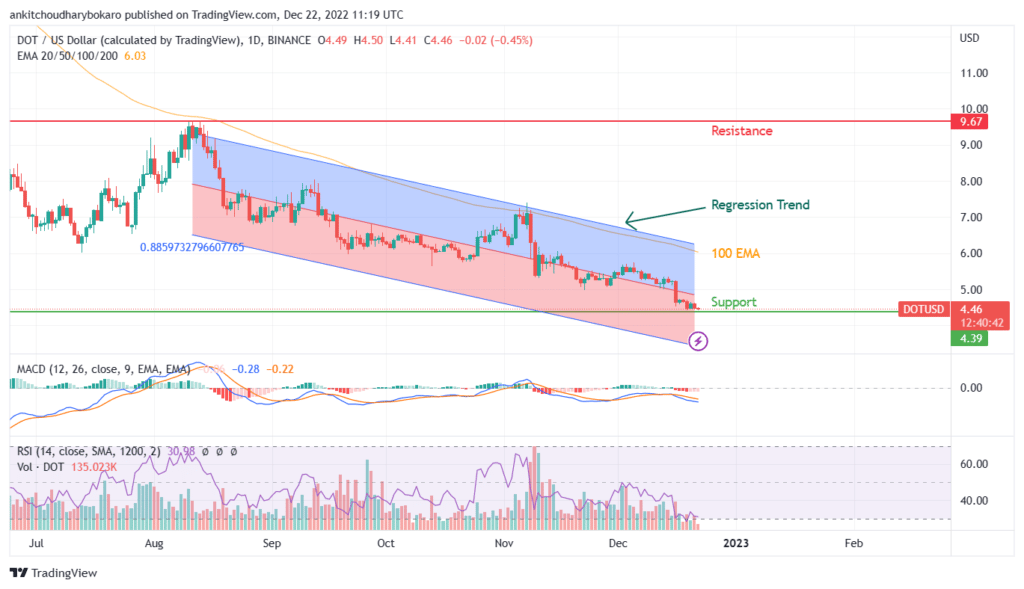 DOT token has witnessed a major decline in token values after slipping again in November 2022 from $9.5 levels. It has been exactly a year since there was a positive element behind the crypto token. 2022 has been hard on the crypto valuations. The outlook of price action on DOT tokens could take a positive turn in 2023 and the coming years as it deals with mostly the futuristic technologies of Web 3.0.

Even on the regression trend, DOT is trading on the red side of the downtrend movement, which would gradually create immense selling pressure. 100 EMA for DOT token trades near the peak of this regression trend at $6.

Hence, the DOT token showcases the potential to jump at least 35% from its current bearings. The RSI indicator for the DOT token has reached an oversold zone of under 30. Hence a buying rally should ideally occur at any time. While MACD is creating the scenario for a bullish crossover in the coming days. 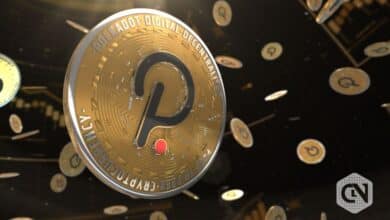 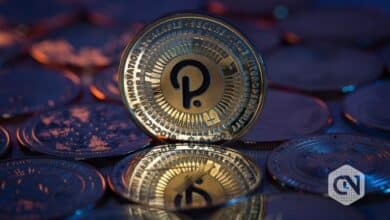 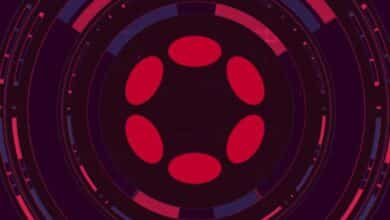