Polkadot, one of the top 10 cryptos of the market, is seen trading with a slight bullish crossover above $5. The price variable of DOT is one variable, while the platform attracting massive developments and upgrades is yet another tangent. Polka network is known for its shared protocol. With this, the MXC foundation that inspires fast, efficient, and decentralized data transmission uses the former network’s power to lead the future of IoT and data on the whole.

The next #data boom is coming! ?

Check out how @MXCfoundation are using the power of @Polkadot To drive the future of #iot and #data ?⚡️ #Polkadot #MXCⓂ️ https://t.co/MhoD3t9mda

It was just in May 2020 when the Polkadot network had gone live. Since then, the network has been gaining a solid investor base due to the capability of being a new generation entrant in the global crypto market. With trading amongst the top and old cryptos of the market, DOT is now one of the most famous cryptocurrencies just like Ethereum, XRP, Litecoin, Bitcoin Cash, Cardano, etc. To learn more about the price trend of Polkadot, read the below analysis.

Polkadot, after having gone live earlier in this year in May, it gained in the previous month and rose as high as $6.05, while currently is seen trading at $5.4 after having reclaimed support as low as $4.4. The momentum gained by DOT/USD is not as massive as the other altcoins, but over the past six months, the crypto has gained enough investor base making it one of the top 10 assets with a massive market cap.

Polkadot’s price trend is inclined towards the upper band, and with the recent strengthening of a Dollar from the weekly low, the coin has retrieved to reclaim support of MA50 & MA200 at $5.1 and $4.7, respectively. The MACD chart shows a slight bullish crossover as DOT grows by over 20% and trades above $5 on the 8-hourly chart. The RSI is also inclined towards the overbought region and lies at 57.66 due to spiking intraday demand. However, you can visit our expert’s Polkadot Price Prediction to know about the future price momentum. 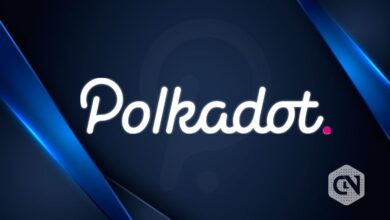 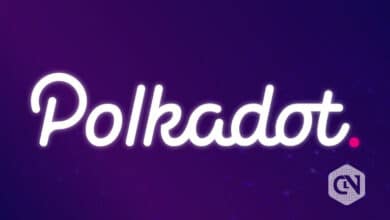 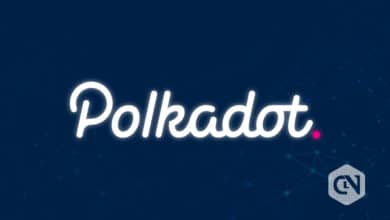