MATIC has outperformed major cryptocurrencies and Altcoins in bouncing back from its recent lows of June 2022. MATIC’s jump from $0.3219 to $0.60 marked a great market gain in just a week of positive trends. MATIC currently trades around $0.5258 with a market capitalization of $4,256,385,268 and 80% of the total supply in circulation.

Polygon achieved carbon neutrality after cooperating with KlimaDAO’s, a rebased token project that buys CO2 certificates, and apparently, the network has bought those certificates, making the blockchain over carbon neutral. The second information is the launch of Polygon IDE, which helps dull projects vote on proposals without attributing them to the public wallet address. 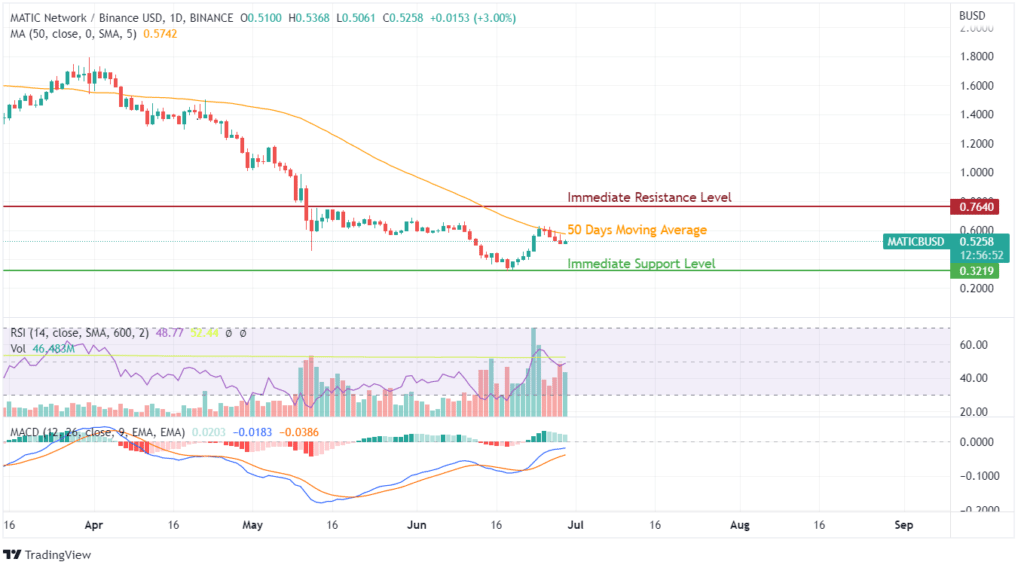 The question is whether it makes sense now to jump on this rally for Polygon. MATIC depends on your time horizon, very short term as in one or two days, the hardest time frame to predict. In the short term, MATIC might continue, right with an upside. Read our Polygon price prediction to find out if you should invest in MATIC or not!

Once it goes beyond the immediate resistance level of $0.7640, the overarching market could still push it down. The cryptocurrency market strongly influences metrics, and that’s because Polygon (MATIC) is a relatively large cryptocurrency. The larger the cryptocurrency, the more it tends to influence the general market.

Especially given in the current market where rallies are rather rare and far in between, if we’ve got one asset that rallies, people tend to jump on this now. In the grand scheme of things, altcoins still look pretty dangerous.

RSI has moved up to the mid-levels of 50s, which showcases a buying sentiment overcoming the selling sentiment in the short term. But MACD shows signs of a bearish crossover possibility within the price band of $0.70. Technically overcoming the 50 DMA curve would bring in a positive element in this cryptocurrency but only till it reaches the immediate resistance line mentioned in the charts. 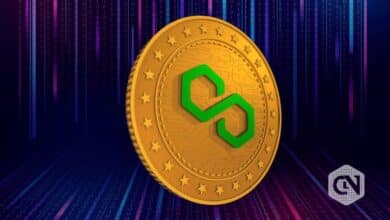 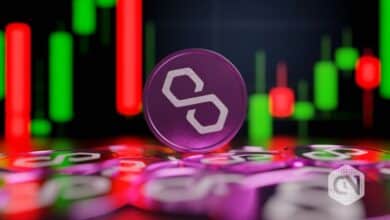 MATIC Surges Significantly in a Month: Bull Run or Trap? 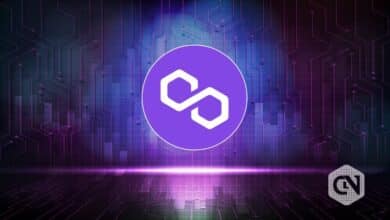 Polygon Heads Towards a Breakout; Are Good Times Waiting for MATIC? 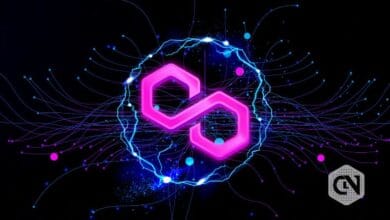 Polygon (MATIC) Gets Small Push From the Lower Level!