According to info from Alchemy, the world’s biggest Web3 developer platform, Polygon had already achieved a new adoption landmark, with over 7,000 decentralized applications running on the system as of Dec., more than doubling the amount only before three months.

The year before, the rising prominence of novel apps in DeFi and NFTs caused overcrowding and rising service charges on the ETH public blockchain. Because of the minimal costs and maximum throughput, most action started shifting to Polygon. By Oct., the system had hosted more than 3,000 dApps, up from only thirty a year earlier.

As per Alchemy, the handful of teams wanting to build projects on Polygon PoS had also doubled every two months since the mid-last year.

Just at the end of Dec., the figure had grown by 43 percent compared to the previous month to even more than 6,000. During the same time, the influx increased usage by 74 percent. Polygon’s broader spectrum of scalability alternatives and even some of the sector’s lowest transaction prices have made it a location for the most critical Web3 platforms and devs, ranging from DeFi initiatives like Aave to Dolce & Gabbana, OpenSea, and Lazy.com. In Dec., the Uniswap community finally ratified the deployment of V3 of its protocol on Polygon, having joined an already thriving DeFi eco-system that contains blue chips such as Curve, 0x, Balancer, and 1inch. Numerous teams are also opting to build entirely with Polygon.

According to Alchemy data, 55 percent of projects have solely incorporated Polygon, while 45 percent have indeed implemented on Ethereum.

Users Can Now Set NFTs as Their Profile Picture on Reddit 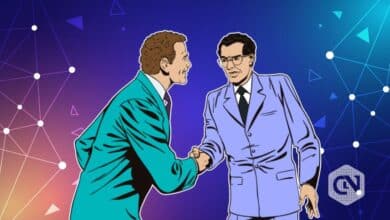 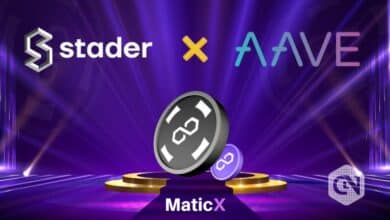 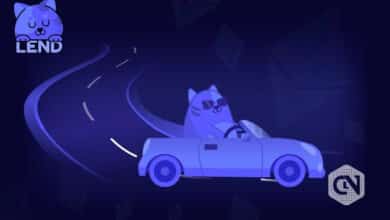 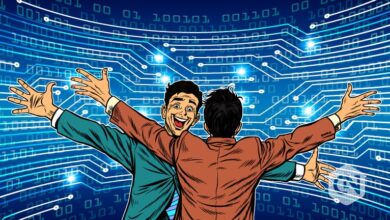