The Port of Rotterdam, also known as the largest port in Europe, is reportedly partnering up with Dutch bank ABN AMRO along with Samsung SDS – IT and Tech division – for testing the potential of blockchain in shipping. It was from press release reports held by Samsung on 22 October.

The Samsung SDS is the IT subsidiary of Korean tech giant which claims that the newly partnered trial will be focusing on the shipment of containers coming from an anonymous factory in Asia all the way to the largest port of Europe.

According to the official announcement reports from the Port of Rotterdam, the above-mentioned partnered companies will first set the trial for the new platform and later would allow the access for the same by other companies. The experiment is set to initiate in January next year, and the results of the experimental trial will conclude by February which will set the motion for other interested companies and ports.

The announcement claims that the Dutch company BlockLab, created by Port of Rotterdam Authority, is the one behind the infrastructure of this project. Shangun Lee, Samsung SDSs President, notes the fact that this is the first time in history where a trial will work with three different blockchain platforms together. 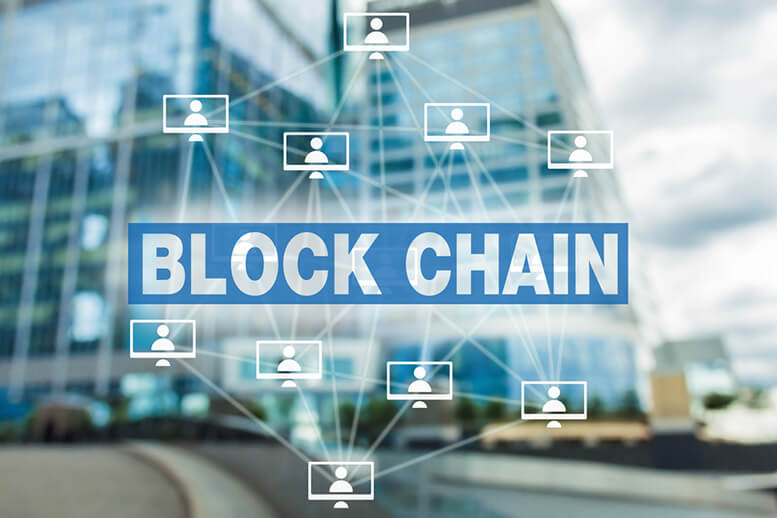 He says, “What is particularly special about the project is that, for the first time in the rather short history of this technology, we can have different blockchains operating together. It takes place via an overarching ‘notary’ that connects entirely separate blockchains in Korea and the Netherlands.”

The focus behind the new experiments is to minimize the time unnecessarily spent on tracking shipments which could be easily done by blockchain technology. Moreover, the platform can help the companies to see a rather simplified process when it comes to financial transactions. As claimed, it could make all the shipment work as easy as “buying a book online.”

Presently, the prevailing infrastructure demands the intermediation from at least 28 parties for shipping from Asian countries to the Port of Rotterdam. With the availability of blockchain technology assistance, they are planning to cut back on this number with the new shipping infrastructure.

It isn’t the first time that the bigger parts of the world are looking up at blockchain sector to fraction ease in the shipments. Previously, CryptoNewsZ reported the use of blockchain in Spanish city Valencia, to create a ‘smart port’ which could benefit one of the busiest and largest ports via blockchain.

CNZ also reported IBM’s partnership with Maersk, a leading computer manufacturing company to implement blockchain and incorporate the new technology to seek a supply chain solution. The blockchain is an initiative that the ports from around the world are seeking to challenge and see the advantages it could potentially bring.