Bitcoin has given the traders a reason to rejoice as the currency is moving upwards once again. Being the world’s first cryptocurrency, Bitcoin always has a large impact on the overall market sentiment and trend. Its peer to peer blockchain based technology has been adopted by many key players who have developed their cryptocurrencies and ready to launch them in the market soon. It’s been almost 11 years since the Bitcoin phenomenon happened, but the market trend is still positive and affirmative for further growth. 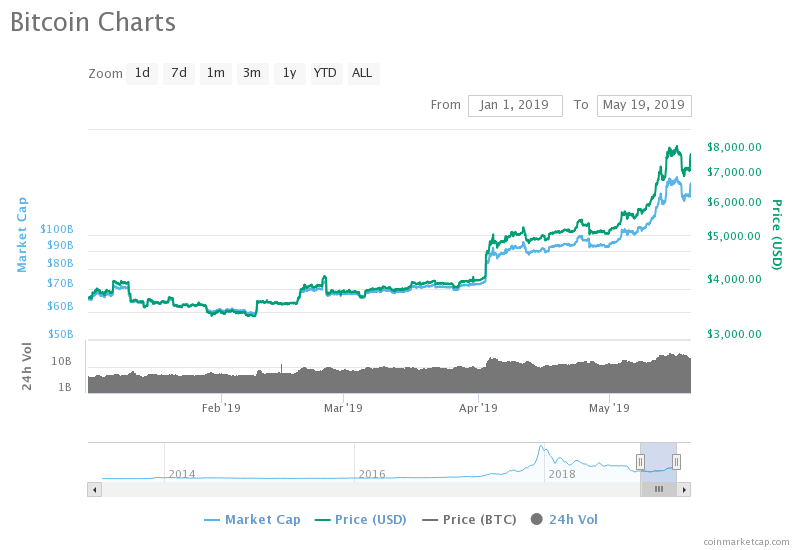 Bitcoin has the potential to go as high as 20.089 USD, as reported on December 17, 2017. The coin has again been on a raging trend and has positively impacted the cryptocurrency market with many altcoins joining the raging bull run. The traders are now keeping a close eye on the price movement and expecting the coin to set a new record high by the end of 2019. According to Bitcoin price forecast, If the current market surge continues, Bitcoin can cross the 20,000 USD mark by the end of this year and can be expected to grow as high as 50,000 USD in the next 2 years.

This is the best time to invest in Bitcoin as the prices are going to go up steeply very soon.

RippleNet: An Advanced Global Payments Network Based on Blockchain Technology