As the anticipation for the Shelley Upgrade is growing, Cardano (ADA) has recently released a blockchain explorer, Seiza. This explorer will help the existing users to track their transactions on the platform. This has been announced by EMURGO, a section of Cardano’s team that develops supports and incubates commercial ventures. The official tweet said, “We are excited to unveil ‘Seiza,’ an all-new official Cardano Blockchain Explorer developed by EMURGO! Starting right now, you can visit the website. With Shelley slated in the near future, Seiza provides utility & transparency for ADA holders.” The expected price of Cardano (ADA) stands around 1 USD by the end of 2019. We should now analyze the current figures of Cardano to understand the growth pattern more clearly.

We predict a bullish trend for Cardano. The medium-term bullish pattern will push the coin beyond 1 USD mark by the end of 2019. The recent resistance point will be there at 0.090 USD and 0.095 USD. It should be noted that Cardano’s journey to 1 USD will be full of sudden price swings.

It is a good time for the potential new buyers. The short-term investors need to target 0.3 USD. A long-term holding will give a huge profit over the current investment amount. 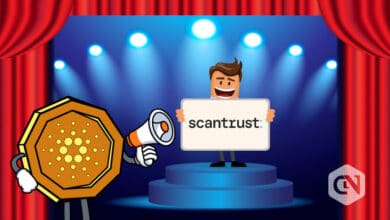 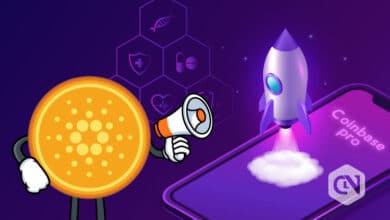