The roadmap of this year of XVG is really very promising. It has already released its Core Wallet 4.0 Stage 2 version. The current roadmap of XVG is aimed to address the current issues of its community. It also includes mobile wallets and RSK contracts. If looked at the XVG price charts, it can be seen that it has a neutral short-term bias against BTC. The XVG/BTC pair is technically bearish for a medium-term basis. With the announcement of Lumos V5.0 update, the investors have grown enthusiastic and since then, XVG is getting upraised. The update aims to increase the security of this privacy-based platform along with dignification of the current functions. 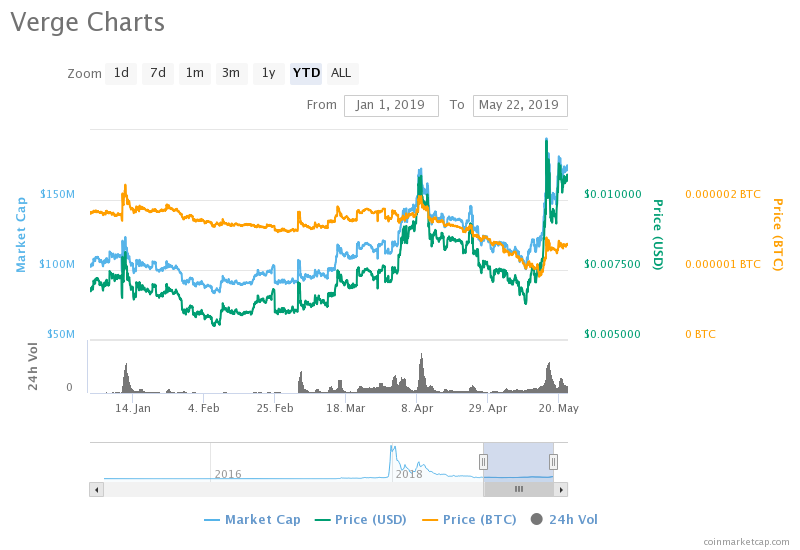 On the basis of the above price predictions and current updates, we assume that XVG can be around 0.10 USD by the end of this year.

XVG is expected to increase its number of users with its new update and thus, its value can rise up higher towards the end of this year.

Bitcoin Gold (BTG) Price Analysis: Why There Is So Less Talk About Bitcoin Gold?