Waves which gave a 900% return in two years between 2017 and 2018 surging from 0.68 USD to 6.88 USD is set to repeat it by 2023. It means it will reach a price of 24 USD from its current trading price of 2.5 USD.  It is predicted to reach that level based on both fundamental and technical considerations. 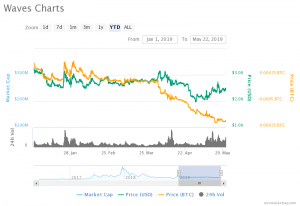 The cryptocurrency exchange France, Waves seem to be quiet today. It saw a movement of 0.15 dollars with a high of 2.54 USD and a low of 2.39 USD. From yesterday’s close of 2.48, it is now trading at 2.49, which is 0.4% rise without much change in volume. You can check out and read more about the Waves price forecast to get a complete idea about the future prices of the coin.

Though today’s trading seems to be quiet, it is on the upward trend for the past month with a rise of 26.39%. The significant change in volume with many positive fundamental and technical triggers in its favor, it is sure to reach the crucial level of 5.27 USD which is its year high. It is more than 100% jump from current price. 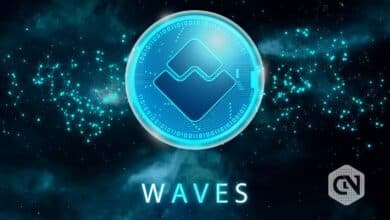 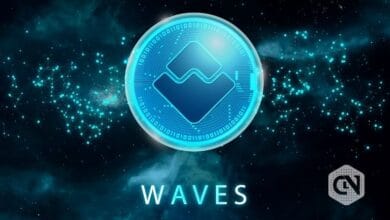