Zcash has always been in the big legacy since its inception in 2016 by Zooko Wilcox-O’Hearn. The open source decentralized cryptocurrency is based on a zero coin protocol enabling secured transaction with a very strong scientific backing. The firm had partnered with JPMorgan in 2017 for the development of a stable altcoin under the Quorum project and has gained traction amongst traders and investors since then. ZEC token had finally caught up with the raging Bitcoin trend and showing consistent upwards surge. The market data support bullish trends ahead. 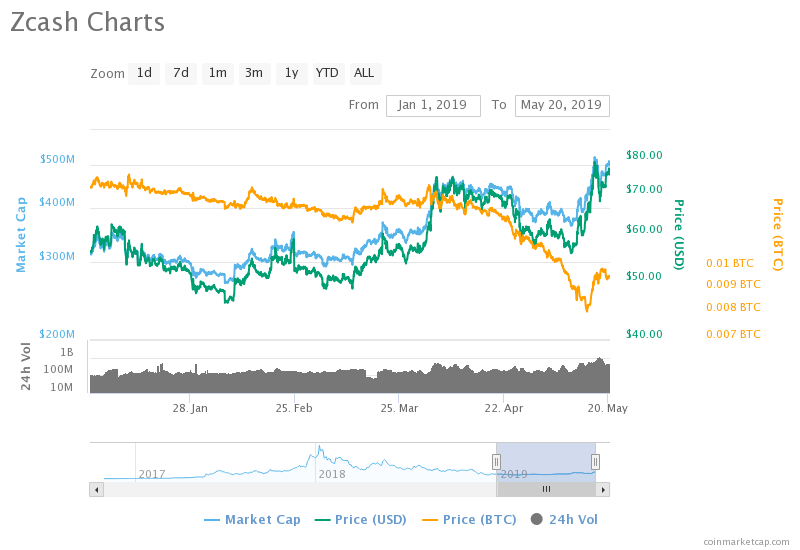 Zcash had recorded an all-time high of around 5,941.80 USD in October 2016. There has been a tremendous downfall in the value of the ZEC coin since then, but it is again showing an upward trajectory since April 2019. Zcash is exploring untraded territories to discover its true worth, and the ZEC coin will soon be showing an amazing surge in prices. As per the Zcash Forecast, the ZEC price can rise up to $500 by the end of 2019, and it might cross the $5000 mark in the next 2 years.

Zcash is the currency for long-term investments with huge returns and bullish trends.

Ripple (XRP) Price Analysis: Why Ripple’s xRapid Is Not Able To Deliver On Its Promises Yet? 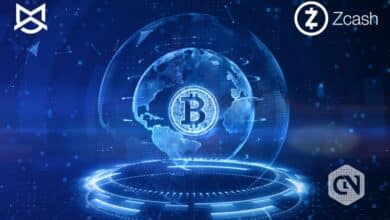