Financial stability has been a growing concern among policymakers, academics, and investors during the recent global financial crisis. From the world’s financial hub New York to other small centers, the banking system has largely been in focus but what has caught the attention is the extremely high levels of corporate debt. These firms are prone to financial crises, thereby contributing to cutbacks in employment and investment.

The role of the private equity firms in the three years leading to the global recession of 2006 and 2008 has raised red flags too. In this period, PE firms raised almost $2 trillion in equity, with every dollar transformed into two dollars of debt.

The point now is how private equity impacts the financial market during a global crisis. The simple rule of thumb is that the more debt you have, the worse you will be in a crisis. That is the basic logic. In that case, is debt in the balance sheet of PE-backed companies liability in a crisis?

Surprisingly, a study conducted in the UK points to the contrary. Private equity-backed companies operated better during the recession than others not backed by private equity. The reason given in the study is that though PE funded companies had more debt, they also had access to financing through PE investors at times when funds and investments were hard to come by.

The Resilience of PE-backed Companies

What Then Is the Source of This Flexibility of Pe-Backed Firms During a Financial Crisis? 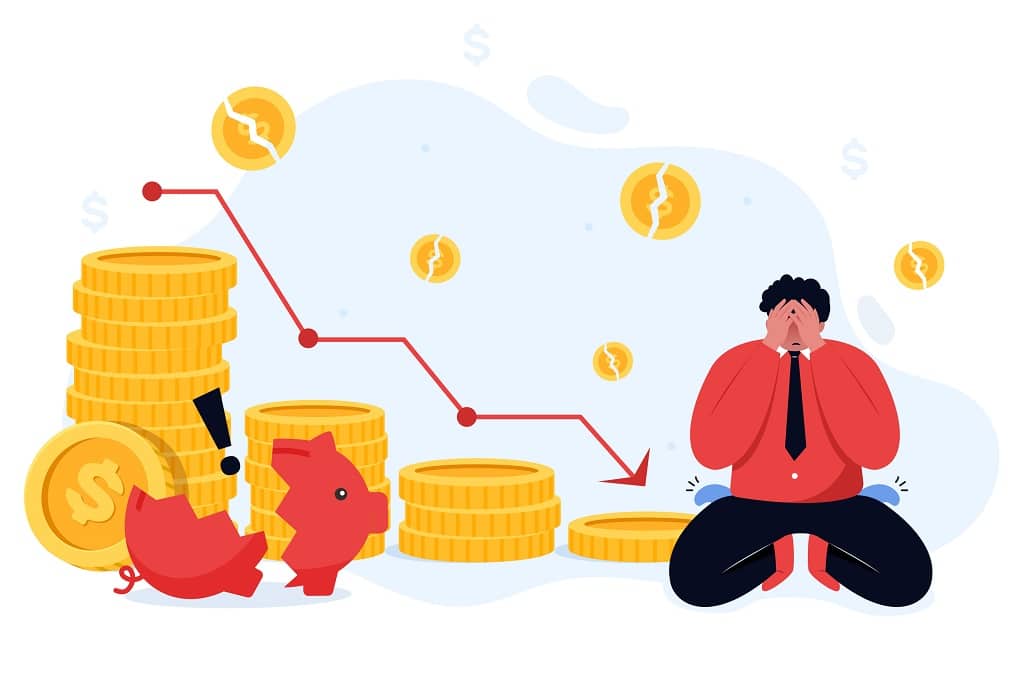 If a comparison is made between portfolio companies (companies backed by PE firms are part of their portfolio) and others during a financial crisis, research shows that PE firms reduced levels of investments less than others. During the crisis of 2008, private equity firms spent five to six percent more than other investment channels, a figure that has great statistical relevance.

The same study shows that while the two segments ran on parallel paths pre-crisis, the divergence was significant, starting in 2008. In the UK, where the study was carried out, the divergence started when the total credit growth and investments began to decline sharply. It all goes to drive home the point that private equity companies had been less impacted by any funds constraints.

As per the research, there are other bright sides of equity firms in major economic slowdowns. In 2008, the debt issuance over assets ratio of PE firms was 4 percentage points higher than other investment options. Similarly, the market share of equity issuance over assets ratio was higher than their peers by 2 percentage points. Balancing these out was the cost of debt at relatively stable levels. Calculated as interest expense over total debt, it was lower for PE-backed companies. These positive effects of private equity during the financial crisis continued throughout the economic crisis, giving equity firms an edge over the others.

Why PE-backed Companies Fare Well During a Recession? 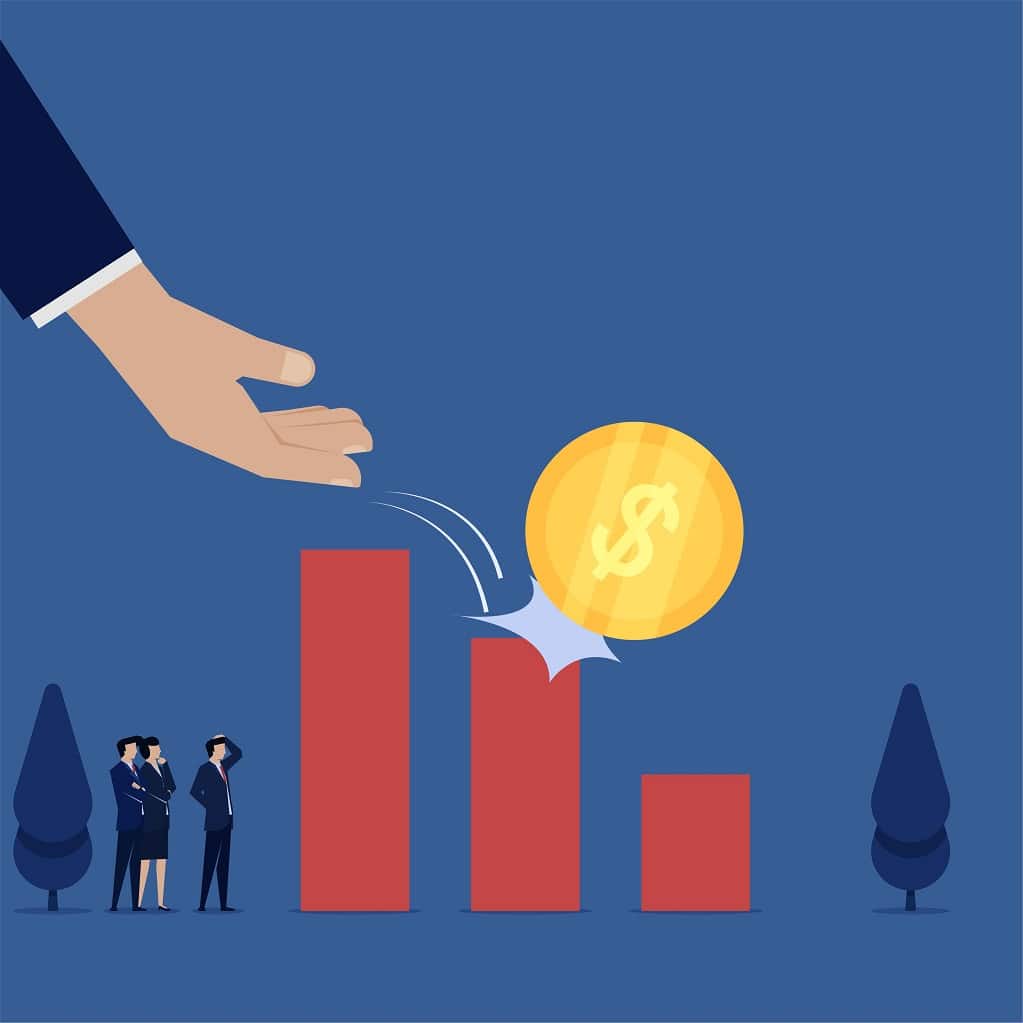 When PE firms invest in a company, a lot of debt is added to the balance sheet. Therefore, what does this scenario mean for these companies, given that high debt levels during a crisis are connected to high-risk levels too?

Research during the Great Recession of 2008 throws up an interesting conclusion – companies backed by equity fared better in weathering the storm than non-private equity funded companies. While both sharply reduced their investments, PE spent 5.9 percent more than their non-PE counterparts.

After extensive research on this subject, the conclusion is that the answer lies in the relative ease with which PE-backed-firms have access to funds and capital. For example, if massive funds have been raised from investors in the market and have not yet been invested, these funds, commonly referred to as “dry powder,” can be utilized during a crisis. This dry powder can be used to recapitalize portfolio companies. This is a huge advantage considering that entrepreneurs do not have quick access to new and fresh capital in the market during a recession. The 2007 pre-recession dry powder reserves at a conservative estimate had been $1.1 trillion.

There is another angle as to why the portfolio companies fare better during a crisis, and this has no relation with funds. PE companies have a lot of professional expertise and know-how about turning around distressed companies, which could be very useful during a downturn.

Not only new companies but also the established ones can benefit from this experience to increase their market share in difficult times. This combination of access to new capital without much search and unlimited guidance and advice from experienced industry leaders leads to private equity ruling the roost during problematic times.

The Role of PE Going Forward 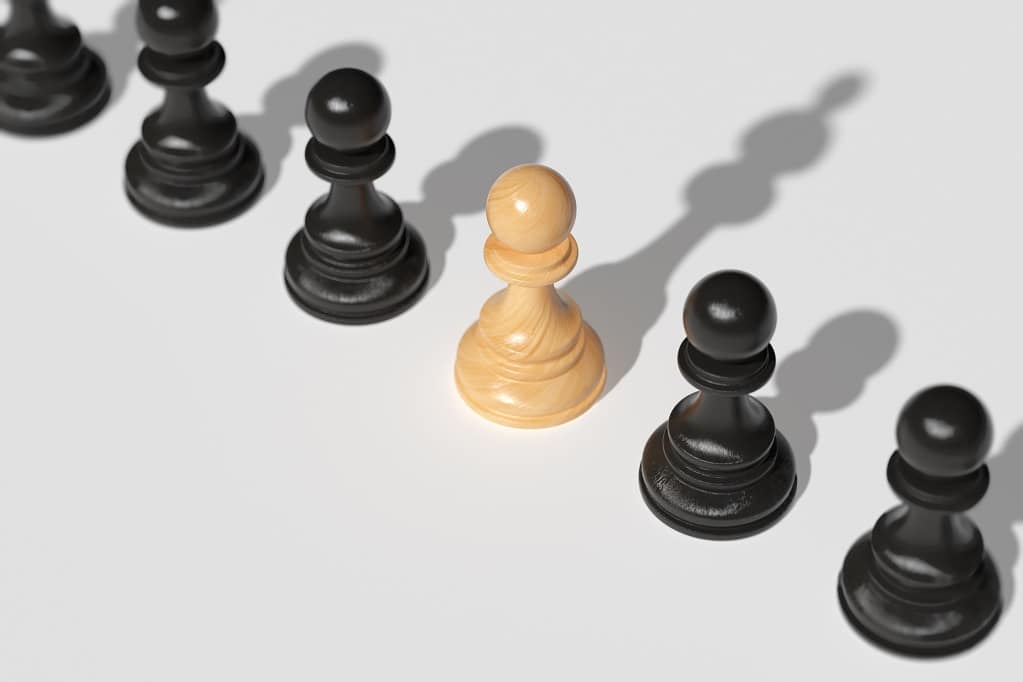 The role of PE going forward during a recession is quite bright, and it is expected that private equity companies will always be a key factor in troubled times and ease the situation. This is because they will always be able to supply new capital whenever there is a need for it. This flow would be both for companies already in their portfolio and new firms opting to invest in their future.

A hint of this is already in the pipeline. A search of probable activities shows that a specific type of deal has been designed by the private equity companies called “private investments in public equity.” This would ensure that finance flows to those corners where companies have problems raising money in public markets. Hence, companies that badly need an influx of cash would now get it during recessionary times, even at the cost of providing a discount to new investors.

It is their knowledge of the markets that give PPE companies an edge and is not novel for them. For example, an online search shows that between 2004 and 2014, almost a quarter of all failed banks were acquired by PE, and the recoveries were better than what the banks had done.

Going forward, PE companies will be more than just investors with deep pockets during a crisis. It is their operational expertise that will sustain their portfolios during crises.

It is seen from an overview of private equity compared to other traditional channels of investment that when a recession hits the economy, PE fares better. Whether it is the ratios equity issuance over assets or interest expense over total debt, the percentages are always favorably inclined towards PE. Additionally, the usual massive amounts of capital in their hands come in handy when markets go through tight situations.

However, it is not only about capital infusion. PE firms offer professional guidance and advice that helps distressed companies steer a path towards profitability and growth even in critical times.

What Happens to Private Equity in a Recession?

Private equity fares much better in a recession than traditional investment channels. There are two reasons for this. One is that they hold huge capital at all times and are never short of funds to invest. When there is a recession, they can always fall back on this stash to keep their investment channels open. Second, their professional industry-related expertise helps to guide enterprises even in troubled times.

Yes, historical data suggests that private equity is better placed to handle recessionary times, largely because of their share of usual comfortable funds position that comes in handy when there is a shortage of capital for investment.

Private equity is a way of investing in privately-held share and types of businesses through extended leverage. Because of this leverage, PE funds are sensitive to interest fluctuations and benefit from lower interest rates.