Moreover, Pundi X is a principal developer of the world’s first point-of-sale solution (leading developer of blockchain powered devices), which empowers vendors and customers to do the transactions on the blockchain in physical outlets. Pundi X uses these three technologies – The Pundi X Platform, portable wallets, and card payments, to offer solutions. Pundi X states that because of the lower costs, more services, and smaller size, their service is better than Bitcoin ATMs.

To work closely with the developers in Japan 🇯🇵 , #PundiX has joined the Blockchain Collaborative Consortium (BCCC), which promotes the adoption of #blockchain technology. #npxs #npxsxem https://t.co/LMk1WW8AD7 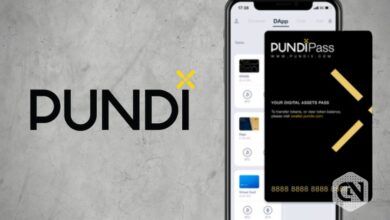 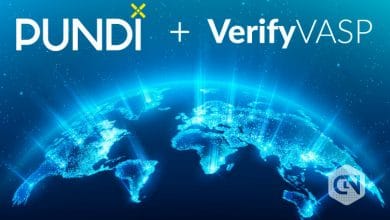 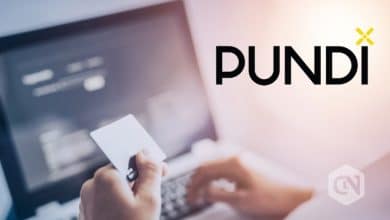 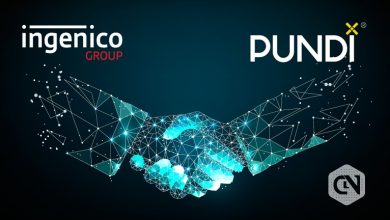