Push Chat is expected to lead the evolution in the Web3 sphere. It looks like a normal messaging platform; however, it has a slight twist with an added pinch of Web3 features.

Powered by Push Protocol, Push Chat has gone live with its alpha version on October 10, 2022. The alpha version is available only to select community members: ETH Bogota Hackers and Alpha POAP Holders.

A public rollout will eventually happen, subject to the speed with which the team receives feedback during the trials.

Simply put, Push Chat is a decentralized and uncensorable messaging tool native to the Web3 space. Push Chat is likely to drive the value and growth of applications as a wallet-to-wallet communication protocol. Anyone who wants to access the tool at its alpha version needs to have a wallet or ENS.

Features that are expected to debut on Push Chat in the times to come are:-

The launch of Push Chat is in partnership with Polygon Wallet, which is responsible for setting the stage for the chat, allowing users to remain within the confined space of the wallet. This adaptation has been done to enable them to communicate without skipping through different applications.

ETH Bogota Hackers are developers that were able to hack Push Protocol during the ETH Bogota, which was organized this year.

Alpha POAP Holders are who were handed out POAP from the team during Bogota.

Members from both communities have been recommended to join the Discord channel of Push Chat Alpha to share their feedback and opinion. Once received, the team will evaluate and implement them to be taught in the public rollout.

The journey started by launching Ethereum Push Notification Services in 2020. This journey brought the push notification feature on Ethereum.

Push notifications have helped several businesses in Web2, which is replicated in the Web3 space. Statistically, Push Protocol has already served over 18 million notifications to nearly 60,000 subscribers across 100 channels.

Integrating messaging was the need of the hour as it forms a crucial element for users when technology is at its peak.

The Ethereum Push Notification Service, also known as EPNS, launched in 2020, was finally rebranded to Push Protocol in September 2022. The protocol functions to power the services on a decentralized network to assist users in communicating better with applications, developers, and others.

Push Chat is the commitment that Push Protocol delivers to have the most adopted and useful communication protocol. The team has spent two years crafting the product with a vision to power every form of communication occurring on the internet.

Big Eyes Coin is the Next Crypto to Explode, Poised to Dominate Ethereum and Chiliz in the Crypto Space 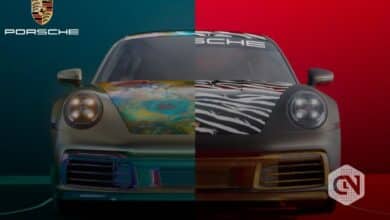 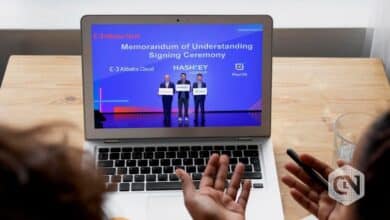 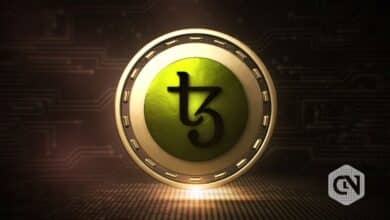 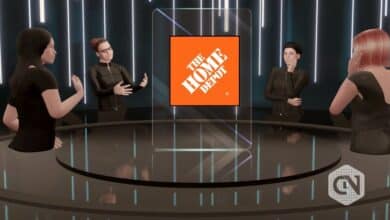