According to a report by PwC and Alan Howard’s crypto investment firm, Elwood Asset Management, the Bitcoin’s price fall last year led to heavy losses for most hedge fund managers.

The hedge funds survey showed an average overall loss of 46 %. A dramatic decrease in absolute terms, but as explained by the PwC report, the performance against Bitcoin is a significant one. The report also reveals that the average AUM fund as at Q1 2019 was $ 21.1 million, and 60 percent of funds had less than $ 10 million in acquisitions, with only less than 10 percent handling a total of over $ 50 million. The report was based on an interaction with 100 hedge funds. 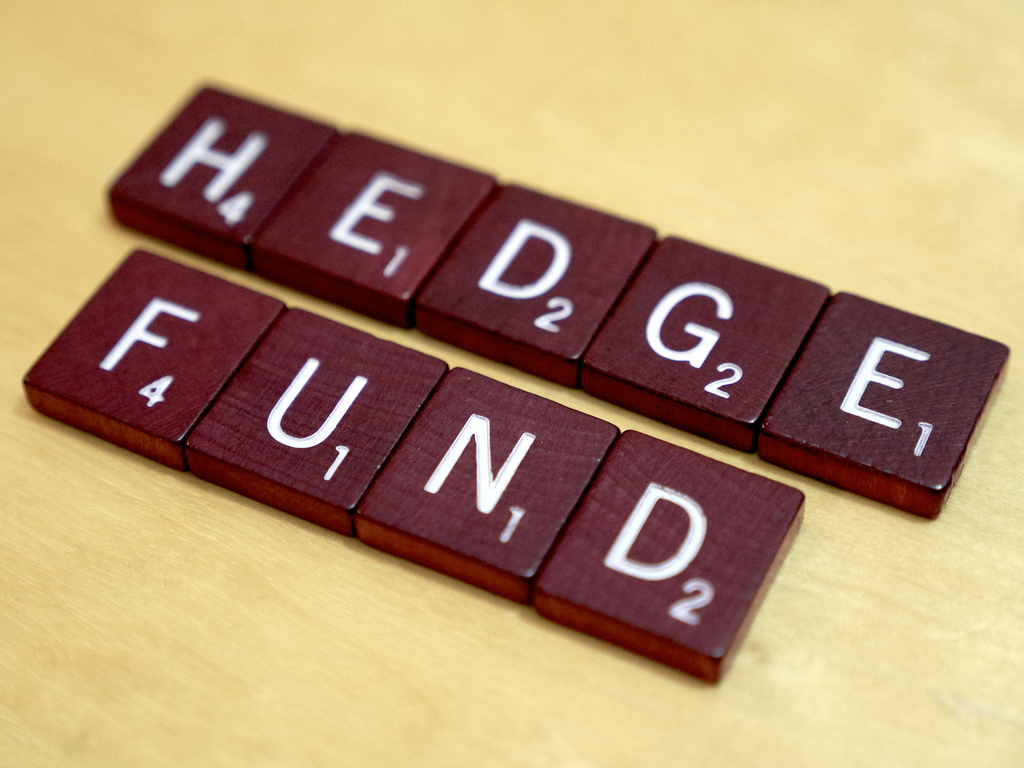 Hedge funds are better placed to limit the downside of the market by using leverage and shielding their capital with short positions. In fact, in a volatile market, so-called “quant funding” reported 8% median gains using these techniques.

The figures show that Bitcoin prices are returning to their peaking levels in the last six months and that this is a time when the still emerging crypto-financial instrument economy has already been rebounding.

PwC’s Fintech and Asian Crypto Leader, Henry Arslanian, said that the information provided by hedge funds was not verified by their respective fund administrators, all performance data were self-reported by each hedge funds.

There are currently only about 150 active hedge funds that manage around one billion dollars of assets, according to data, excluding index funds and risk capitalists.

Based on the current scenario, one aspect is very clear; all the hedge funds are stocking up on Bitcoin, expecting a huge increase in its market value.

Interoperability Between Different Blockchains Can Create A Network of Networks 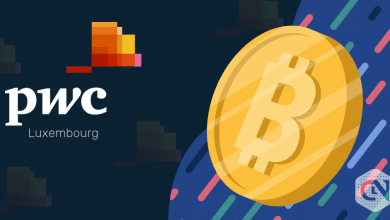 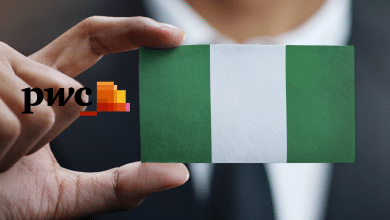 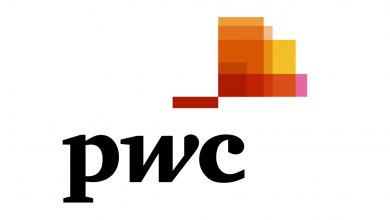