Qtum is a cryptocurrency that incorporates Ethereum’s smart contract functionality with Bitcoin’s security to generate coins that can be utilized by large organizations. This platform helps accumulate unspent coins from multiple transactions into the user wallet. It also picks the new creator nodes depending on the number of coins held by each node. This is majorly done for two purposes – Security and to mine new coins. Ethereum’s platform is vulnerable compared to Bitcoins’. Hence, QTum is a UTXO based smart contract system with PoS (Proof-of-Stake) consensus model. The Proof-of-Stake algorithm simplifies the process to generate a new block with less power compared to Bitcoin.

QTum uses Bitcoin’s basic code, UTXO principles, which are run on the Ethereum virtual machine. It accomplishes the communication using Account Abstraction Layer (AAL) and conceals the identities of transacting parties. To make QTum better for usage in industries, the developers behind this cryptocurrency plan to add a layer of smart-contract specifications. 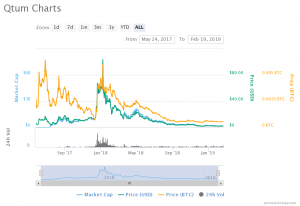 Coinmarkcap research analysis for QTum reports the market cap value of this cryptocurrency as on February 13 was $174,844,314 at 05:29 UTC has experienced a dip in current value by 6.22% relative to its level on January 13. The comparison shows that the market cap value of QTum had reached its pinnacle in April 2018 which amounted to $2,192,689,732. However, the numbers fell right after and have been on a downtrend ever since. There has been a trivial improvement in the stats from the recent past. QTum has created a bullish pressure with a rise in MCap value between February 07 and current value by 13.49 percentage, within a span of 6 days.

QTum is now ranked in the 29th position as per a report from Coinmarketcap. Nonetheless, the 20-month old project has lost a massive price, due to its all-time high price and has a long way to recover. These statistical values might delay the conclusion of the investors to invest in this cryptocurrency at once.

Mixin Trading Positively Over One week 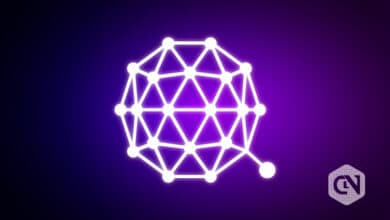 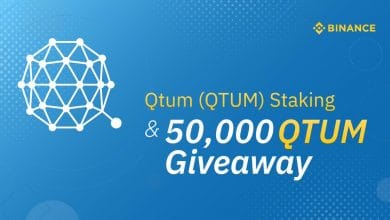 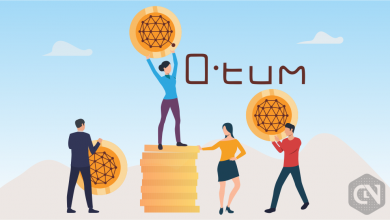 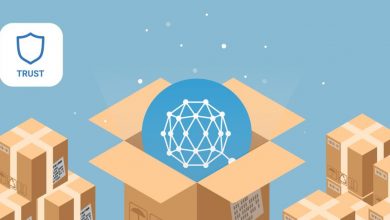