Quest Gamers is a decentralized autonomous organization (DAO) and the very first coalition to bring together play-to-earn (Play2Earn) supervisors and clan-organized groups of all widths underneath one alliance to nurture advantage inclusivity in the metaverse and maximize that towards their objectives.

Enjin is a non-fungible token (NFT) and blockchain gaming pioneer. Quest Gamers would be able to incorporate Enjin’s blockchain-based technology into the super-app and link with their cooperative enterprise of 100+ creative NFT games and initiatives by having joined their Ecosystem.

Enjin, like Quest Gamers, appears to believe in the open metaverse’s long-term future and is committed to developing solutions that allow everybody to participate. They’re excited to work with their Ecosystem and harness the benefits of solutions like Efinity to bring their vision to life. As per a business forecast, the crypto gaming industry was valued at $1.49 billion in 2020 and is expected to grow to $5 billion by 2030. The industry’s rapid growth can be attributed to several factors, including blockchain technology, which enables traders to exchange virtual currency as well as other cryptographical assets that are easy to market and barter without centralized authority such as a govt or financial institution to regulate it.

The COVID-19 global epidemic has also prompted many people to rethink other income sources and socialization. Because so many people are constrained to their residences and/or had also ended up losing their work as a result of the troubled times, trying to play to earn not just allows users to appreciate the gameplay, but to earn by having received a few sort of in-game currency that they could use to purchase NFTs or transmit directly to a cryptocurrency wallet and sold on the open market for tokens or currencies which can be used for real-world payment transactions.

As a result, the popularity of Play2Earn games has skyrocketed. Positive stories like this 31-year-old feed seller in the Philippines will confirm this, especially if an hour’s work nets you approximately $2,000 per month.

Enjin and Efinity will strengthen the blockchain technology that underpins Quest Gamers’ super-app, which offers clan guild monitoring tools and financing alternatives for Play2Earn Guilds to effectively manage and extend their companies. 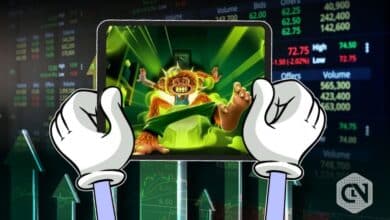 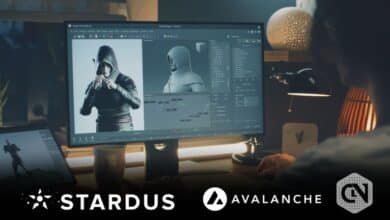 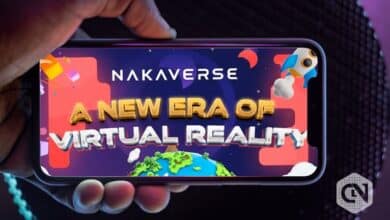